Tiny companion dogs have been popular among the rich and elite for hundreds of years, and today they are only increasing in popularity. This includes tiny teacup versions of popular dog breeds, and the teacup Shih Tzu is not an exception.

The teacup Shih Tzu is simply a purebred Shih Tzu that is slightly smaller in size than that of the standard-sized Shih Tzu. However, this pocket-sized dog has the same great temperament and adorable looks as their slightly larger siblings.

What is a Teacup Shih Tzu?

The teacup Shih Tzu is simply a Shih Tzu that is slightly smaller in size. A smaller-sized dog can sometimes occur naturally as an anomaly, with the teacup-sized Shih Tzus being the runt of a normal Shih Tzu litter in most cases.

Where did the Teacup Shih Tzu Originate From?

Teacup Shih Tzus originate from China. It is believed that the Chinese nobility has been breeding and keeping Shih Tzus for thousands of years to be the ideal lap dog and companion. Teacup Shih Tzus may have been prized even then for their small size and extra adorable appearance.

What was the Teacup Shih Tzu Bred For?

The Shih Tzu has a long double coat that is soft and silky to the touch. This coat can come in a wide variety of coat colorations and patterns. These include brindle, black and white, gold and white, and solid black just to name a few.

There is unfortunately no such thing as a truly hypoallergenic dog. Nevertheless, many people consider both teacup and standard-sized Shih Tzus to be hypoallergenic. This is because Shih Tzus have hair as opposed to fur, and this hair is relatively low shedding.

If you are allergic to dogs and are interested in welcoming a teacup Shih Tzu into your home, then it is a good idea to spend some time with a Shih Tzu first. This way you can tell if Shih Tzus trigger an allergic reaction in you before making that big commitment.

Other Unique Characteristics of the Teacup Shih Tzu

The Shih Tzu has a large, round head with large, wide-set eyes. On either side of their head sits their large ears. These ears are often heavily coated in the Shih Tzu’s hair, so these ears may be difficult to see.

The snout on the Shih Tzu is short and wide. However, their muzzle should not be wrinkled or overly pressed in. Meanwhile, their body should be well proportioned with no exaggerated features, and their tail sits high and curved over the dog’s back.

How Big Does a Full Grown Teacup Shih Tzu Get?

Teacup Shih Tzus will stand below nine inches at the shoulder. This is shorter than standard-sized Shih Tzus, and males and females tend to be of the same size.

How to Take Care of a Teacup Shih Tzu

Teacup Shih Tzus are pretty low maintenance when it comes to their exercise needs. However, these long-haired dogs do require a lot of grooming. Here is everything that you need to know about taking care of a teacup Shih Tzu.

How Much Exercise Does a Teacup Shih Tzu Need?

Teacup Shih Tzus do not need much daily exercise to be healthy and happy. In fact, just 30 minutes of daily exercise will do the trick for these little guys. This exercise can include short walks and playtime when the dog is running around.

Yes, teacup Shih Tzus have a coat that needs to be brushed out on a daily basis. You can use a pin brush on Shih Tzus, and you may also want to use a comb if your teacup Shih Tzu has a very long coat.

Additionally, you will need to take care of your Shih Tzu’s ears, eyes, and teeth on a regular basis. Brushing your Shih Tzu’s teeth once a day with a toothpaste made for dogs can help keep them in good shape and reduce your dog’s chances of developing dental disease.

The Shih Tzu’s eyes and ears can be prone to developing infections as well. As a result, it is a good idea to check on them daily and clean them when necessary with appropriate products. Of course, keeping your dog’s nails clean and trimmed will keep them comfortable and healthy as well.

What is the Best Diet for Teacup Shih Tzus?

Teacup Shih Tzus are small dogs that only need about one cup of food per day. It is recommended that you split this portion of dog food into two, half-cup meals.

Teacup Shih Tzus are fairly easy to train when it comes to teaching them tricks and basic obedience commands. Making the learning process fun and motivating will give you the best results when training a Shih Tzu. As a result, teacup Shih Tzus tend to respond best to positive reinforcement training methods.

Unfortunately, teacup Shih Tzus are notoriously more difficult to potty train than some other dog breeds out there. However, being persistent and sticking to a potty schedule will help you find success when potty training a Shih Tzu.

What is the Teacup Shih Tzus Temperament?

Teacup Shih Tzus are known to be affectionate and friendly dogs. These playful dogs love to be the life of the party, and they are incredibly adaptable when it comes to their routine. This means that most teacup Shih Tzus do not mind traveling with their families.

Do Teacup Shih Tzus do Well With Children?

The only thing to consider when having a teacup Shih Tzu around children is the dog’s safety. Teacup Shih Tzus are incredibly delicate creatures thanks to their small size, which means they could easily be harmed by a child when not handled properly.

Do Teacup Shih Tzus do Well With Other Pets?

What Environment is Ideal for Teacup Shih Tzus?

Teacup Shih Tzus are dogs that do not require a lot of space, which makes them a great choice for those living in apartments or small homes. Similarly, teacup Shih Tzus do not need a lot of exercises, which also makes them great companions for city dwellers.

Teacup Shih Tzus are not known to be particularly sensitive to hot and cold temperatures. However, very hot weather and very cold weather can be as dangerous to a teacup Shih Tzu as it would to the average dog.

What is the Average Lifespan of Teacup Shih Tzus

The average life expectancy for the teacup Shih Tzu is 12 to 15 years.  Of course, doing things like keeping your Shih Tzu at a healthy weight and giving them preventative veterinary care will ensure that your teacup Shih Tzu lives the longest life possible.

Teacup Shih Tzus tend to be as healthy as standard-sized Shih Tzus, and they can also be affected by the same genetic conditions. Here are some of the common health issues that occur in the Shih Tzu breed.

Of course, getting your teacup Shih Tzu puppy from a reputable breeder will reduce the chance that your puppy will develop a medical condition like the ones listed above. This is especially true if your breeder gets their dog’s health and genetic testing before breeding them.

How Much Does a Teacup Shih Tzu Cost?

A teacup Shih Tzu can cost anywhere between $1,000 and $3,000 when bought from a reputable breeder. However, you may find teacup Shih Tzus in rescues and shelters that are less expensive than this.

There are some other tiny dog breeds that are similar to the Teacup Shih Tzu in size, appearance, and temperament. Here we will be describing some of our favorite alternatives to the teacup Shih Tzu: the Havanese, the Biewer Terrier, and the Papillon.

The Biewer Terrier has a luxuriously long coat like the Shih Tzu. As a result, Biewer Terriers also require regular brushing and grooming. Biewer Terriers are also small dogs, meaning that they do not require much daily exercise, and they thrive when they receive around just 30 minutes of exercise per day. Biewers are similar to the Shih Tzu in their trainability as well.

This little energetic dog is famous for their ears, which resemble butterflies thanks to the long silky hair around the Papillon’s head. In fact, the name Papillon even comes from the word for Butterfly in French. Papillons are similar in size to the teacup Shih Tzu, and they also have similar care requirements when it comes to grooming.

Things That Every Good Teacup Shih Tzu Breeder Will Do

Teacup Shih Tzus are usually outliers in a litter when bought from a reputable breeder. This means that the breeder is not specifically breeding for smaller Shih Tzus. Rather, the teacup Shih Tzu puppy was the runt of the litter unexpectedly. Here are some other signs of a reputable Shih Tzu breeder.

As of now, there are no recommended health tests that are officially recommended by the Shih Tzu’s national breed club. However, official health testing and genetic testing are definitely good signs when looking for Shih Tzu breeders.

Signs You Should Avoid a Teacup Shih Tzu Breeder

When getting a teacup Shih Tzu puppy from a breeder, you will need to be very careful about checking to see if breeders are reputable or not. This is because teacup Shih Tzus tend to be fairly popular, and they are also somewhat rare because they do not technically adhere to the Shih Tzu breed standard. You should steer clear of a Shih Tzu breeder if:

Conclusion (Is the Teacup Shih Tzu Right For You?)

The teacup Shih Tzu is a great little companion for those living in apartments and cities. This is because teacup Shih Tzus do not need very much space to live properly. Thanks to their friendly nature and playful personality, teacup Shih Tzus also tend to do well for families with well-behaved children and pets. 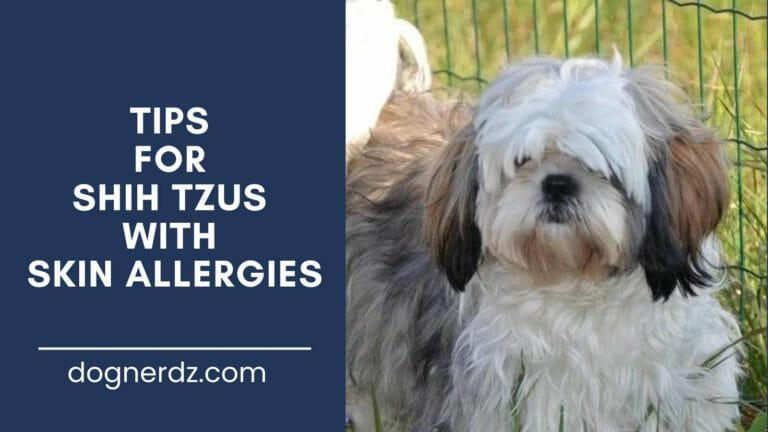 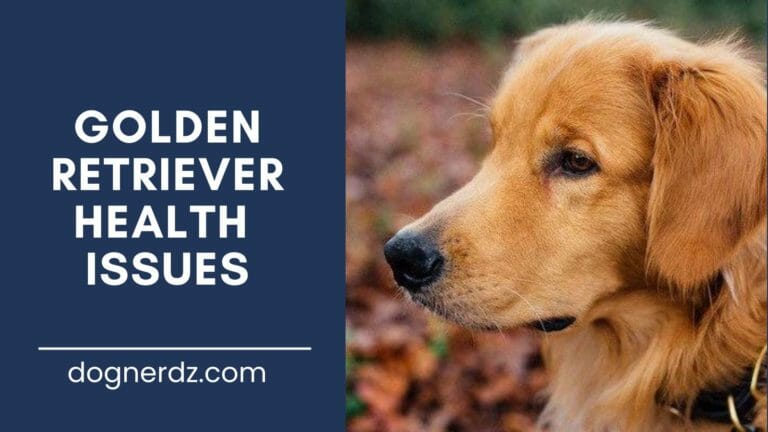 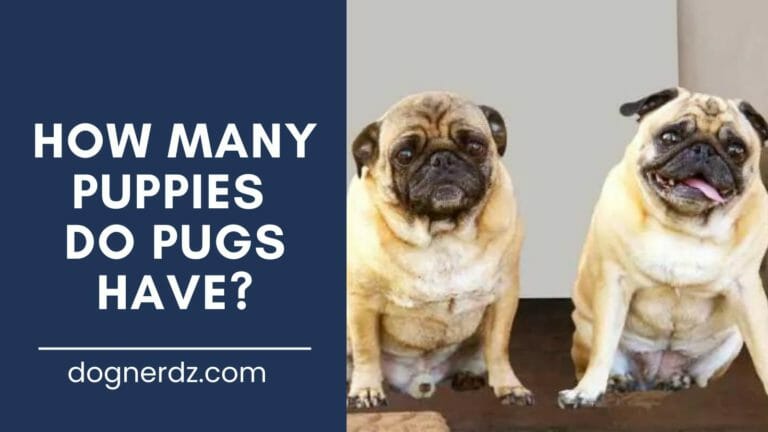 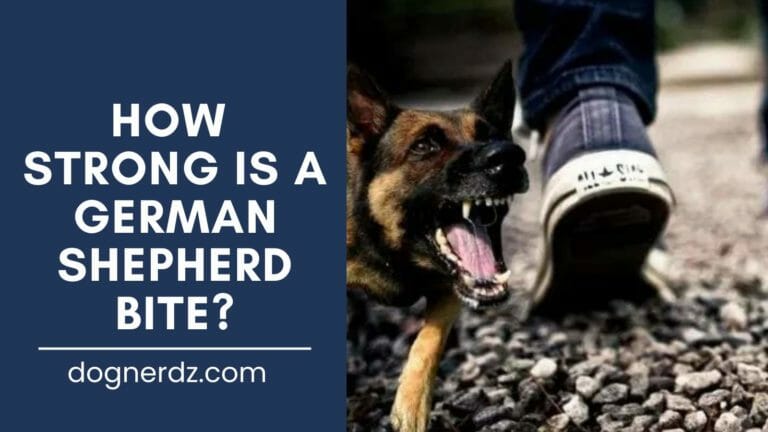 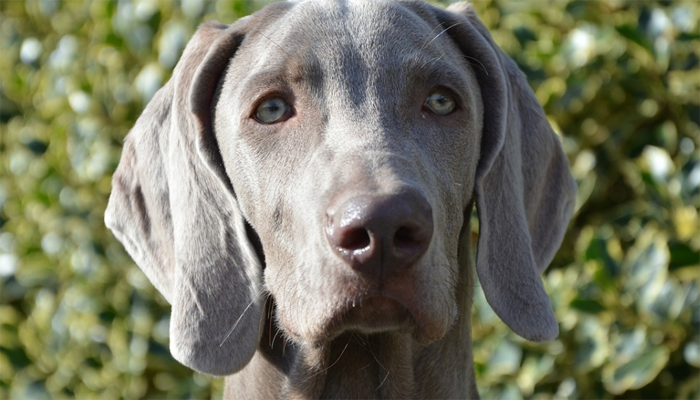 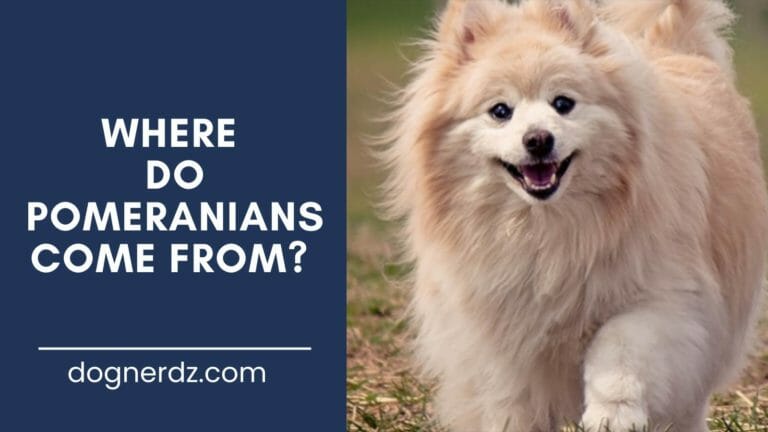