Dogs seem to like eating almost everything flavorful, but before you go out and bring home imitation or real crab meat by the pound, the big question is if it’s beneficial to your dog’s health.

We’re here to answer that question if you feel like spicing up your dog’s meals and serving him a banquet his canine friends will envy.

If thinking about the difference between real crab meat and imitation crab meat, then we’re here to tell you that there is a very big difference. In general, dogs whole foods from ethical sources and real human-grade food is always better than processed alternatives.

Real crab meat in moderation can make a really nice treat that is good for your dog’s health. Crab meat that isn’t an artificial food won’t have food colorings and other harmful additives that could harm your dog’s digestive system and cause high blood pressure. In fact, real crab meat can deliver a lot of health benefits that include essential vitamins and minerals as well as protein.

Seafood such as white fish and other fish species can add doses of omega 3 fatty acids to your dog’s diet, as can crab meat. Omega fatty acids are vital to your dog’s skin and coat health and also possesses a myriad of other benefits.

In short, yes, dogs can eat crab meat but we would advise dogs with a seafood allergy to steer clear of this special treat.

Is There a Downside to Feeding Dogs Real Crab Meat?

Too much of a good thing can be bad, and this is true for almost all food ingredients. Real crab meat has its benefits but having too much can trigger seafood allergies as well. Always cook the crab meat fully before feeding it to your dogs. Dogs that eat raw crab meat could ingest parasites that can build a home in your dog’s intestines and cause him discomfort and illnesses.

Another tip is to never ever feed your dog crab meat in the shell. Just like bones, crab shell can chip, break, and splinter and the bits and pieces can get lodged in your dog’s throat or cut their lips and tongue. For this reason, remove all of the shell before feeding.

If you aren’t sure if your dog suffers from a seafood allergy, then we suggest trying a small portion and see how he reacts. Give the crab meat some time to digest and be absorbed by your dog’s system to get a sure answer.

Crab meat makes a good treat here and there but should not be a part of your dog’s daily protein intake. This is because too much of the sodium content, which can cause an imbalance in electrolytes, and the cholesterol can lead to high blood pressure.

Now that we got the real stuff aside, about the imitation crab meat? It can’t be that bad, can it? It’s important to know that imitation crab meat isn’t actually crab meat, instead, it’s bits of white fish processed with additives to not only look like crab meat but taste like it too.

Since it’s highly processed fish meat and every step of getting from white fish to the red and white crab sticks you see isn’t listed on the label, we would suggest not feeding your dog too much.

Eating just a tiny bit probably won’t hurt, but feeding too much, no matter how delicious it is, can have adverse effects that we have yet to document.

Why is Imitation Crab Meat Bad for Dogs?

What exactly is in imitation crab meat sticks that are so bad? Let’s take a closer look.

Imitation crab meat contains something called Surimi, which is white fish in paste form. That doesn’t sound too bad, right? However, Surimi doesn’t only contain pure white fish paste, it also has additives, lots of sodium, artificial food coloring and even preservatives.

We might be able to process artificial ingredients more successfully than dogs, and our systems can even handle it for years and years. But as we get into our later years, our body will start to show signs of intolerance in the form of illnesses.

Dogs cannot handle artificial ingredients the way our digestive and immune systems can, which is why we have to be much more careful of what goes into their bowl. Dogs are also much more prone to allergic reactions and with something as stimulating as seafood and imitation crab meat, there’s a cheat that imitation crab meat can cause severe consequences. Symptoms of an allergic reaction includes swollen eyes and irritated and itchy skin.

Another ingredient present in crab meat that isn’t the best for your dog’s health is food coloring. Food coloring’s original purpose was not entirely above board. It was created to mask the unappetizing appearance of stale or expired food. We can depend on the FDA to weed out the harmful food coloring and keep us safe, but if it can be avoided, steer clear of artificial coloring in any type of food, not just imitation crab meat.

In low grade dog food, food coloring is used to appeal to dog owners, and not dogs. They do nothing whatsoever to the taste of the food and actually decreases the nutrients of the kibble just like in imitation crab meat. Remember, all the yummy colors and are meant to entice you to buy the food as your dog couldn’t care less if the food he is eating is brown, black, white or purple.

The sodium content in imitation crab meat can be quite alarming. Of course, salt is a necessary part of a pup or human diet, but the amount is the key. Get ready to see a spike in your dog’s blood pressure with a high sodium diet.

Aside from that, you might also see kidney failure, heart disease, and other health issues rear their heads.

Sodium phosphate, which can be found in chicken nuggets, is a form of salt that is low quality like table salt that is present in imitation crab meat sticks.

We will admit that artificial flavors can make food taste delicious, but they can make the natural flavors of food be unpalatable. Artificial flavoring can spoil our appetite and our dog’s as well. If they have too much of the good stuff for too long, their kibble will no longer satisfy their craving, and you will end up with a picky eater.

A form of artificial flavoring is carmine, something that comes from bugs. Don’t be alarmed, would you be surprised if I told you that the red coloring you see in Skittles are from dead bugs too? This might be enough for you to think twice before ingesting artificial flavors.

Imitation crab meat also contains potassium chloride, which seems to balance the salt content. However, this is when too much of a good thing is bad as well, as large amounts of potassium chloride can lead to nausea and vomiting in your pup.

How Much Imitation Crab Meat Can I Feed My Dog?

Your dog can enjoy many foods you can in moderation, but the key is to regulate the amount. Give them a tiny bit of imitation crab, maybe a piece as big as one of your fingernails from time to time. You can either feed it to your dog as a little snack or mix it in with his kibble as a food topper. Just make sure you cook it through.

If your dog doesn’t like the imitation crab, then you can consider other alternatives such as boiled chicken breasts. We bet they will prefer the flavor and texture of this natural ingredient more than imitation crab meat sticks.

What to Do if Your Dog Eats a Lot of Imitation Crab?

If your dog happens to steal the entire stick of imitation crab meat when you’re just trying to give him a bite, don’t panic just yet. We have all experienced food snatching with our dog at some time or another, but when it involves potentially harmful ingredients the adrenaline spike can really set in.

If your dog has an allergy to seafood, you might see swelling of the eyes or face and itchiness in a couple of hours. If this is the case, it’s time for a trip to the vet’s office. Once your dog eats a large amount of imitation crab meat, all you can do is monitor him closely.

Averse effects of eating too much imitation crab can cause other reactions such as an upset stomach, nausea and vomiting. Sometimes it’s just a matter of letting him get the imitation crab out of his system, but if the symptoms are severe or if they persist, then take your dog to your trusted vet.

What Are Some Healthy Human Food Alternatives to Imitation Crab Meat?

You don’t have to resort to artificially processed imitation crab when you have things in your fridge that are more suitable and healthier substitutes. We’re talking about chicken breasts, some healthy fish such as salmon and whitefish, and turkey. In your fruit bowl, you can find apples, bananas, seedless watermelon that are great sources of natural sugars and vitamins.

As for your dog’s veggie intake, we would suggest cucumbers, carrots, and even green beans. Head over to your pantry and find your jar of peanut butter, which is a yummy and healthy treat for your dog as well. Just make sure these human food options don’t replace parts of his regular meals They should only be used as supplements.

Are seafood sticks okay for dogs?

Yes, different seafood sticks like imitation crab meat sticks, fish sticks and others are okay for your dog, but not suggested in large amounts. In fact, you should refrain from feeding seafood to your dogs too often as they can cause allergies.

What seafood is safe for dogs?

If you want your dog to try some seafood, ones that are safe include whitefish, salmon and cod. Seafood can trigger allergies so make sure you only feed them in small amounts, cook them through, and remove all bones.

Just remember that when dogs eat imitation crab meat, they are at risk of health problems such as heart issues, high blood pressure, fluid retention and kidney failure among many others. However, if fed in moderation, your dog can have some imitation crab meat as a rare treat and not suffer from ill effects.

Jess is so thankful for the loyalty and love from her fur babies. As a doggy mom herself, she loves reviewing and writing about all kinds of dog products because it gives her insight into what’s important when choosing the right products for her pups. 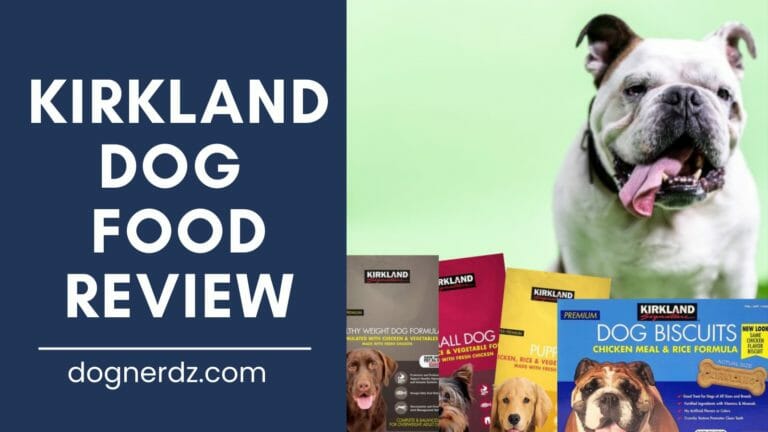 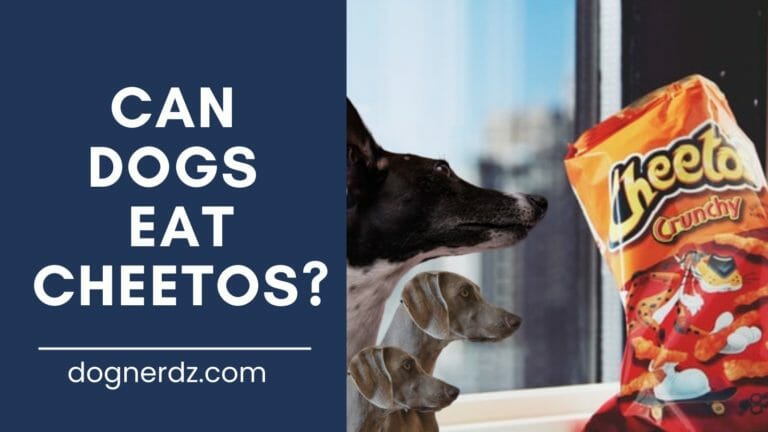 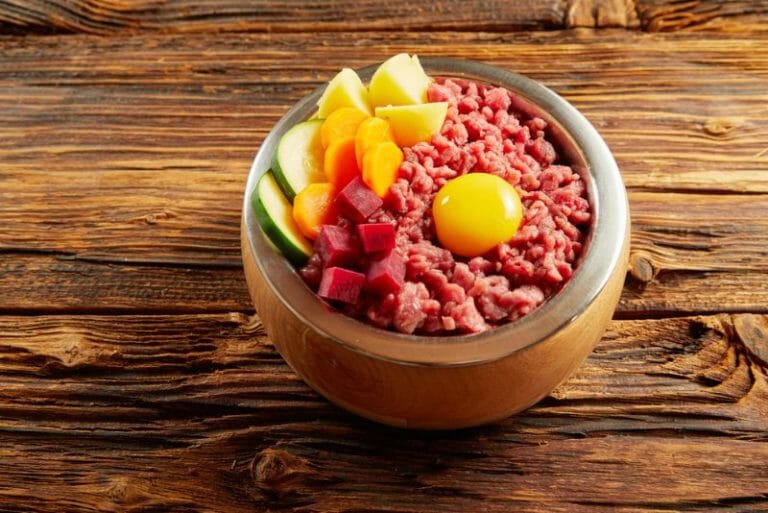 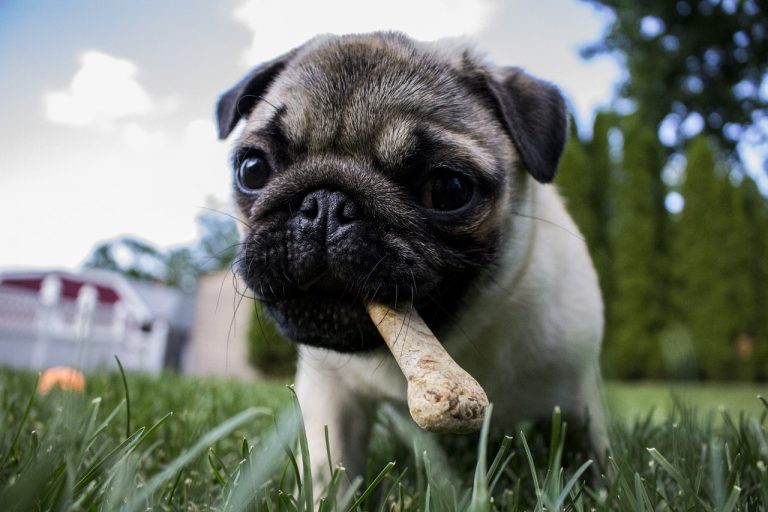 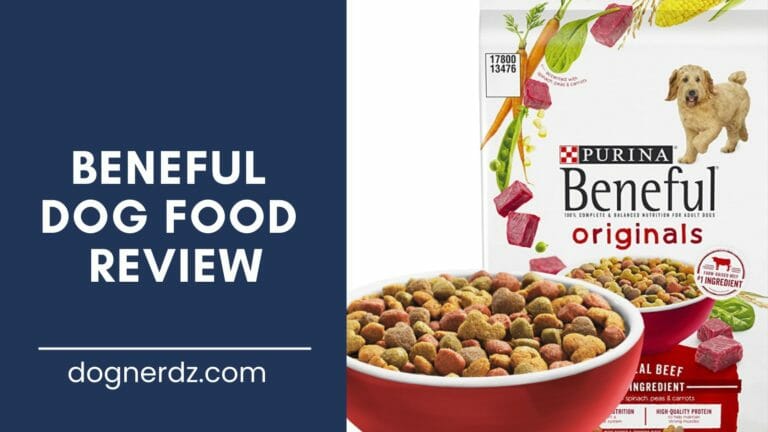 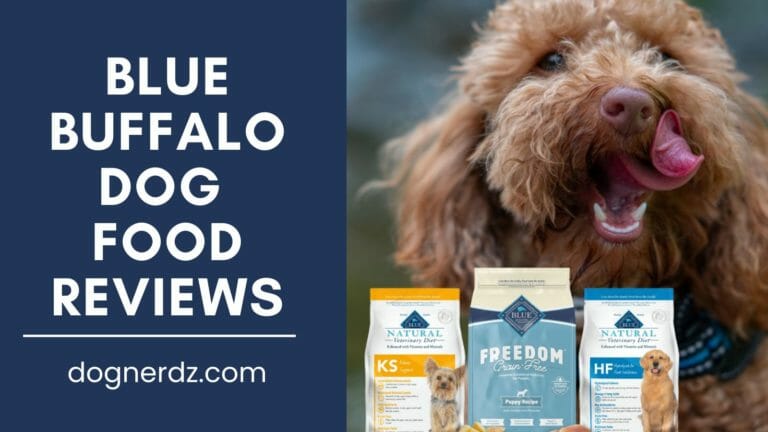