When discussing what dogs can and cannot eat, something most dog owners should be aware of is the danger of chocolate. Chocolate is a delight loved by humans all over the planet, and it is understandable why one might think that it could also be enjoyed by a dog.

After all, dogs eat all kinds of odd things; bone, chicken feet, liver and the excrement of other animals (yuk), don’t they? The thing is, many of these might sound a little gross to us humans, but they are natural and safe, which is not the case with chocolate.

A dog should never be fed chocolate in any form, ever, as it could have potentially fatal consequences depending on the dog and the amount consumed. In this article, we will try to clarify why chocolate and dogs are a bad idea, and how to avoid an accident.

Chocolate – What Makes It So Dangerous? 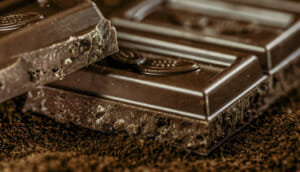 Large quantities of chocolate or other cocoa products can be extremely dangerous for a dog, and if your dog is small even a tiny amount could have devastating effects on their health. The reason for this is the theobromine – a toxic component found in chocolate and other products containing cocoa beans. Theobromine is not toxic per say, and humans are easily able to metabolize it even when consumed in large amounts (phew, right?), but for dogs, it is not quite the same.

The canine body will process this significantly slower, which is what then results in a build-up in the system that eventually reaches toxic levels. Some dogs will have to eat several chocolate bars for this to happen, while others could be affected after having only snatched a couple of M&M’s off the living room table.

While this is not a rule, a large dog will almost always be able to handle a lot more chocolate and theobromine than a small dog, so you can say that the severity of the chocolate consumed depends on the consumer’s (the dog’s) body weight.

Any concern or suspicion of a dog having eaten chocolate should be brought up with a vet, and if you think he or she might have ingested large amounts – head to the vet clinic right away without hesitation.

Looking for a pup-friendly alternative? Peanut butter is great for dogs – and they LOVE it. 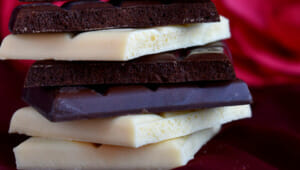 There is a slight difference between dark and white chocolate, not only in looks and flavor but in how dangerous it is for your dog. The darker the chocolate, the more theobromine it can be expected to have, hence making it a lot more dangerous for your furry friend.

Let’s say you have one square of white chocolate and one square of dark cooking chocolate; they are exactly the same size and shape, but one might kill your dog while the other could be harmless. It can take as little as 1 oz of dark chocolate to cause acute theobromine poisoning in a 44lb dog.

This does not mean that caution should not be taken around white chocolate as well, as you never know how your dog will react before it is happening, and by the time he or she starts to present symptoms it might already be too late. The rule is that dark chocolate presents a bigger danger to dogs, even when consumed in very small amounts, but all chocolate should be treated as a threat to your dog’s health.

What could happen if your dog would ingest large quantities of chocolate is not to be taken lightly, and the first signs tend to be extreme hyperactivity. If your dog is suddenly bouncing off the wall – seemingly unable to stop moving – then you have a massive issue on your hands. If oblivious to the symptoms of chocolate poisoning, you might find yourself tempted to take your dog for a run around the block or a game of fetch in the backyard, so it is important to recognize the onset of a potentially life-threatening condition.

Other effects caused by the consumption of chocolate are shaking and unstoppable tremors, vomiting, full-blown seizures (keep in mind that a seizure might not always be obvious) and irregular heartbeat.

The heartbeat of a dog is naturally somewhat irregular when compared to the heartbeat of a human, but if you notice their heart beating unusually fast, slow or just different than it normally does – the chocolate might be poisoning their system rapidly. More severe effects of theobromine poisoning are internal bleedings, heart attacks, and sudden death.

It may sound extreme; the symptoms and effects caused by consuming chocolate, but unfortunately, it is a true threat to our canine friends. It may seem harmless to you to toss over a piece of chocolate after your dog has been begging you for the past hour, but it could end up being a decision you would be forced to regret forever.

What to Do If Your Dog Eats Chocolate

Accidents do happen, and a dog could end up getting a hold of chocolate that was not meant for them, and then what? The first thing you need to do is to estimate the amount your furry buddy has ingested. Was it a whole chocolate bar? Half a jar of chocolate covered raisins?

A half-eaten snicker bar or a tray of strawberries dipped in chocolate you had prepared for date night? The amount matters, and so does the type of chocolate. If you are unsure, treat it as a life-and-death situation just in case, and just to be on the safe side.

It is crucial for a dog to throw up whatever chocolate they have consumed within two hours of eating it, and the sooner the better. If possible, induce vomiting at home by sticking your fingers down your pup’s throat, if they will let you.

Other ways of making a dog throw up are by feeding them saltwater, but there is no guarantee this will work (and you should not force them to gulp down a large amount). Hydrogen peroxide is also known to work miracles when needing a dog to throw up, but you should call your vet for guidance with the doses before trying this at home.

After your dog throws up, or if you are unable to make it happen, it is time to call a veterinarian. Your vet can tell you if you should come in right away or wait for the onset of early symptoms of chocolate poisoning. Do not take chocolate poisoning lightly, and if you notice any symptoms or if you know that the dog has eaten a large amount – get in the car and head to the vet right away. This cannot be stretched enough.

Surprisingly enough, there is such a thing as “dog-friendly chocolate,” and you might see it in pet stores or in the pet aisle at the supermarket. This, however, is not chocolate at all, but simply dog treats that resemble chocolate chips. There is no reason to why a dog should need or even want chocolate, so the best thing you can do is to stay away from it completely, and to invest in healthy and natural dog treats instead.

Keeping this kind of “dog chocolate” at home might also be confusing, and especially to children, and an unknowing individual might be led to believe that any chocolate would be fine to toss over to your dog. Just make it easy for yourself and your family by skipping anything with the name ‘chocolate’ or that resembles the treat.

Learning to Keep Chocolate Out of Reach

Prevention is in everyone’s best interest, so learn to store chocolate properly already before bringing a puppy or a new dog home. Dogs are incredibly intelligent, and many learn to get up on countertops and tables – often when their owners are not looking or when they are away – so always store chocolate where it is 100% safe to do so, such as in the fridge or in a closed cupboard. Just because your dog shows little to no interest in that chocolate bar you’re munching on, it does not mean they will continue to leave it alone as you walk out of the room.

An interesting theory, which many dog owners swear to be true, is that once a dog has tasted chocolate – they crave it. This would mean that a dog that has consumed chocolate is more likely to do it again, than a dog that has never tasted it.

Whether this is true or not is something we will leave unsaid, due to a lack of scientific evidence, but it is something worth considering when working to prevent future mishaps, accidents and life-threatening situations tied to chocolate.

When it comes to dogs and chocolate, there are no gray areas! The answer to whether chocolate is bad for dogs is simple; it’s a yes – it is very bad, which should make it easy for you as a dog owner to choose to avoid it at all costs. Your dog may be at greater risk if small, but all dogs react differently to the toxins in chocolate, and there are no guarantees.

There are even dogs that have eaten chocolate several times without anything happening to them, but there is nothing to say that it won’t take a fatal turn next time. Always keep chocolate out of reach for your furry friends (this also includes cats), and instead use treats that are safe and healthy. If ever in doubt – talk to your trusted veterinarian. 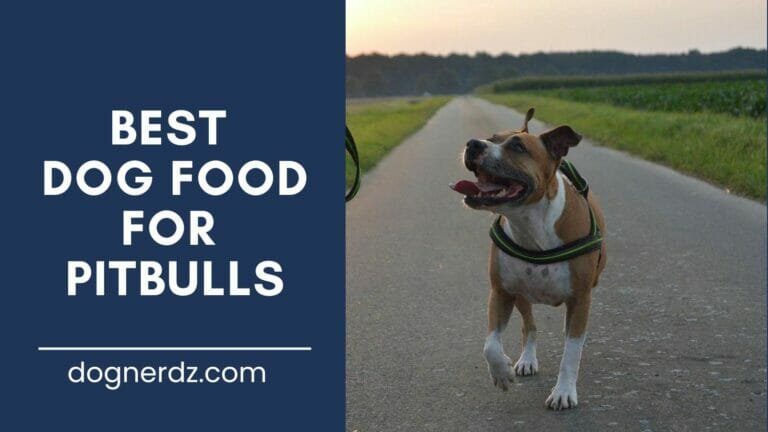 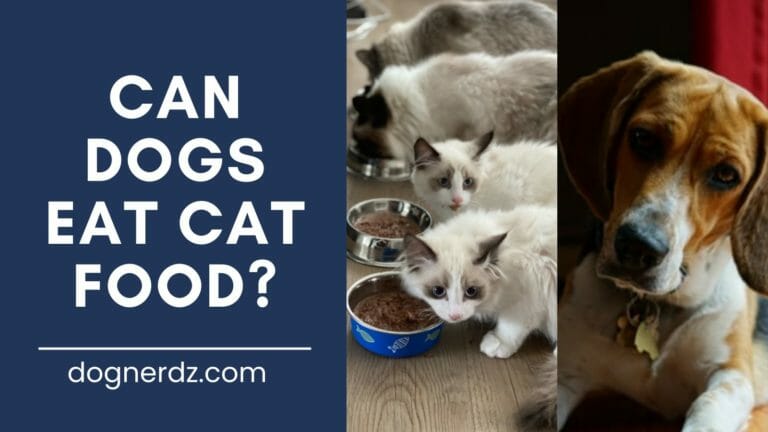 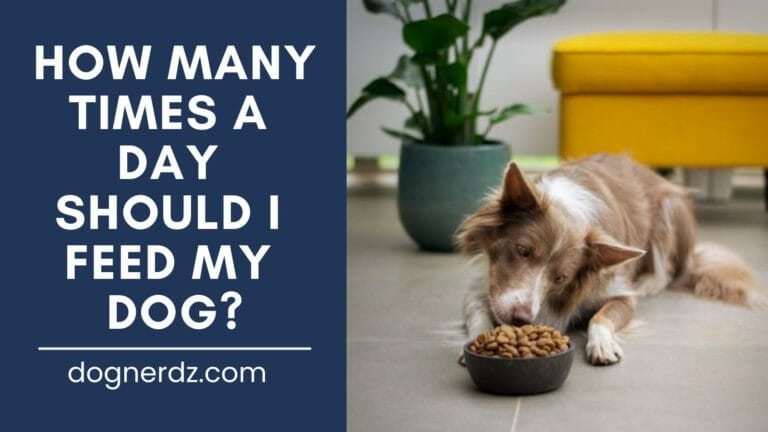 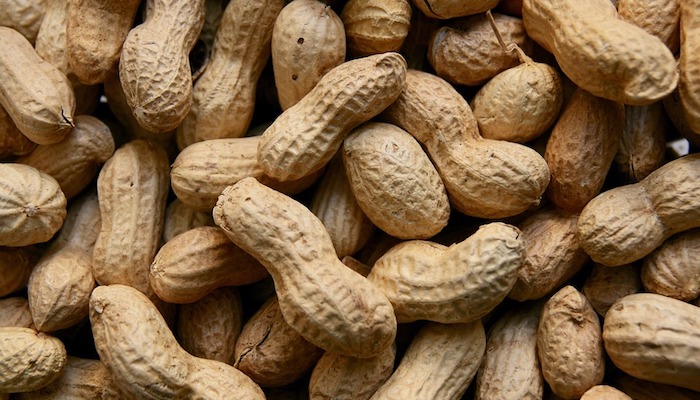 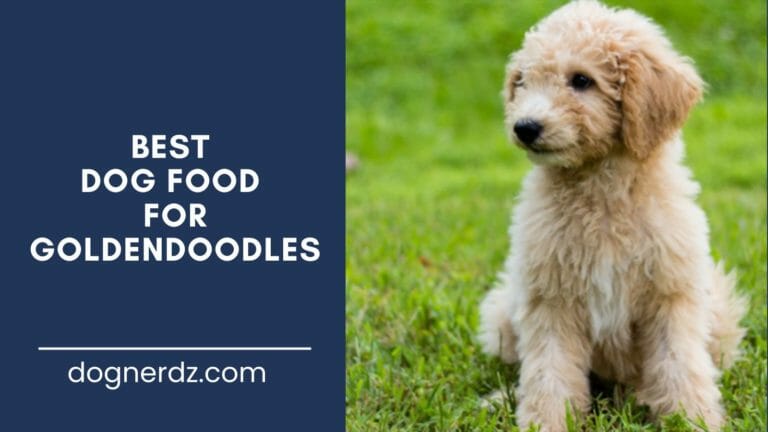 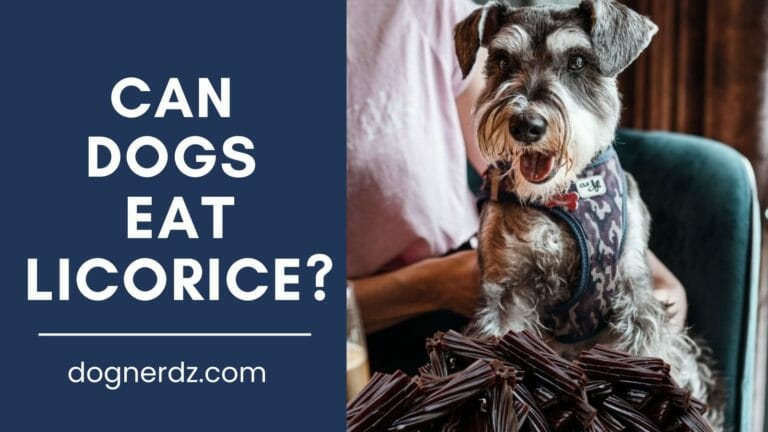