In this article, we will tell you everything you need to know about the science behind your dog’s winking. So, stay tuned!

You must have often seen photos of dogs winking, or maybe your furry friend is the one who does that. But, while this gesture may look cute and affectionate, have you ever wondered what message your dog is trying to send with that little wink?

In the world of dogs, eye contact reflects dominance. On the other hand, blinking or winking indicates that they submit themselves to the person they are looking at.

So, if a dog winks at you, it could be a sign that they accept you as their leader.

Apart from submitting to you as their alpha (the leader of their pack) and keeping the peace, there are many other reasons behind a dog’s winking as well. Want to know more about these reasons? Keep reading then.

If you are a dog parent, then you must know that dogs are great attention seekers. They try to catch the attention of their owners with their non-verbal acts.

For this reason, they often place their head onto their owner’s lap. You might also notice that the indoor dogs indicate their intention to go outside by pawing at the main door.

That is also why dogs wink at their owners. They are trying to catch their attention by winking at them and being cute.

If your dog is happy because both their physical and emotional needs are regularly being met, they will often reflect their happiness by doing different things.

They will try to engage both their owners and the other pets in the house in fun activities. By contrast, dogs that are angry and dissatisfied never exhibit playful behaviors.

That is why you might notice your dog winking when they are actively playing. Some experts even concluded that dogs would wink at their owners more frequently when they are happy.

In some cases, the wink from your dog may simply be reciprocal. For example, if they notice you winking at them, they might wink back at you.

Have you ever witnessed a meeting between two dogs that don’t like each other? You might notice that they often stare at each other while standing still. This is what they usually do to establish their supremacy and dominance over each other.

Dogs consider their owner to be the alpha of their pack. If you gaze at your dog and they wink or break eye contact with you, they are surrendering to you.

Of course, they look so cute when they do it that it is impossible not to reward them with a little treat afterward.

4. Trying To Imitate Their Owners

Another reason why dogs wink at their owners is simply that they are trying to imitate what they had observed from them earlier. That is because dogs are intelligent enough to mimic the things they witness around them.

So, if you frequently wink at your furry friend, there is a big chance that they will copy your behavior at some point. It will not be long before they surprise you with a perfect wink of their own.

5. To Keep The Peace

While in most human cultures making eye contact when talking to someone is considered polite, it is not the case with dogs. Eye contact for them is a way of establishing dominance. The dog who can go longer without breaking eye contact is the dominant one.

So, if a dog winks, it is a sign that they are trying to keep the peace. Even a short and simple wink is enough to show a dog’s submission to its alpha.

Apart from the reasons mentioned above, a dog’s winking can be caused by certain underlying health issues that they are experiencing. One such condition is entropion.

Entropion is a genetic problem that causes habitual winking and blinking in dogs. It is most commonly found in dogs with short noses and plump faces, for example, Chow Chows.

It is a highly uncomfortable condition that causes both of the dog’s eyelids to flip inwards. The dog usually winks and blinks to avoid pain and discomfort.

Another potential cause may be blepharospasm, a spasm, or a twitch in the eyelid that can look like a wink.

Dogs may also wink or blink excessively because of irritation in the eyes. Irritation can have many causes, from pokes and scratches to having something stuck in their eye. In this case, dogs will also paw at their eyes to deal with the irritation.

If you suspect that health issues cause your dog’s winking or blinking, contact your veterinarian and seek medical treatment.

Can You Train Your Dog To Wink?

A dog winking at you is adorable. So, you might be wondering if you can train your dog to do it on your command.

Well, it is not impossible to teach your dogs to wink. But it will require time and patience.

While it is easy to train them to sit or fetch, the same is not valid for winking. That is because sitting or lying down are natural behaviors for dogs.

Meanwhile, winking is not an instinctive behavior but something they learn to do over time. That is why teaching them how to do it will be a bit more challenging.

How To Train Your Dog To Wink?

If you want to teach your dog to wink on command, the best way is to touch their whiskers. If this doesn’t work, you can also try tapping them on the head.

We have also listed some extra tips that will help you teach your dog this little trick.

Whichever method you choose, make sure to give your dog the command every time you do it.

Timing is key here. You have to give the command as they are winking. Otherwise, they won’t learn what to do.

2. Give Them A Treat

Whenever your dog blinks when you touch their whiskers and give the command, you need to provide them with a treat. This will motivate them to do it on your command.

Repeat this process several times every day for at least one or two weeks to see results.

Once your dog has learned to blink on command consistently, you can take it to the next level. Try to give them a command to wink without touching them.

If they wink, it means that they have learned to wink without the physical touch. If they don’t, there is no need to worry. Continue the previous steps for another few weeks, and your dog will be winking in no time.

What If Your Dog Winks Too Much?

If your dog is blinking too much too often, it is likely a health concern. While some medical conditions are serious, you don’t have to worry.

To prevent them from developing into more severe problems, you must attend to them early on. If left untreated, eye problems in dogs may lead to blindness and other illnesses. So keep an eye out for the following conditions.

Dry eyes occur when your dog’s tear glands don’t produce as many tears as they should. Although this condition can affect both eyes, it is more commonly found in one eye only.

Pink eye in dogs is different from what affects humans, but the symptoms are quite similar. It causes itchiness and dry eyes in your dog. As a result, they might wink their infected eye more often.

Although dogs do not wink to communicate secrets or important emotions the way humans do, their winks are still significant. It is usually a sign of submission, a way to get your attention, or simply their way of showing their joy.

In some cases, winking can be caused by certain health issues like entropion or pink eye. If you notice excessive blinking or winking in your dog, make sure to take them to a vet and treat the problem as soon as possible. 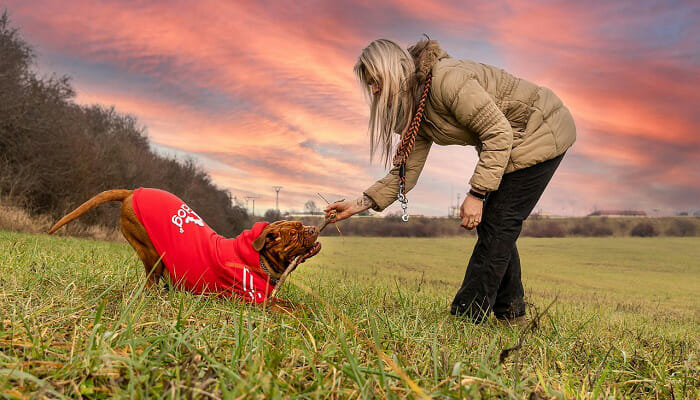 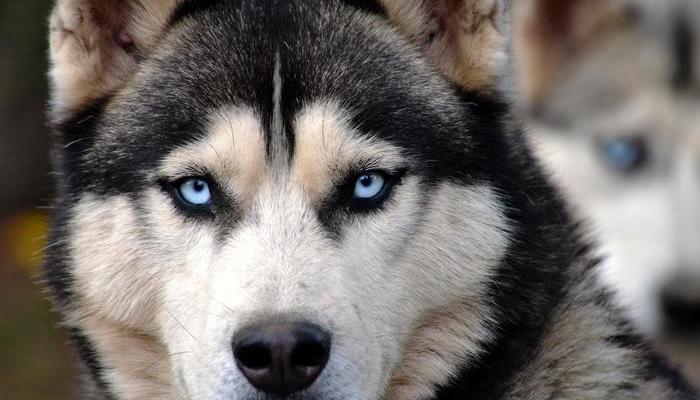 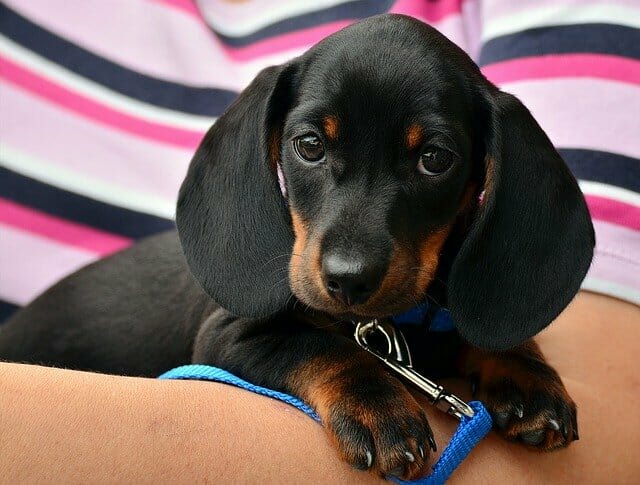 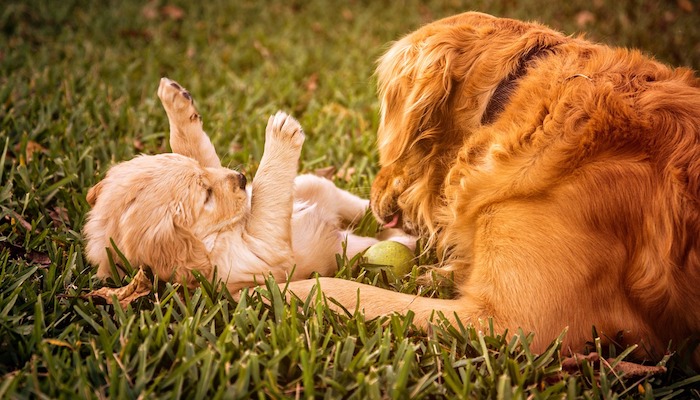