You have probably spotted your dog munching on grass at least once, and perhaps you have stopped to ask yourself why they do it? Are they hungry due to not getting enough food, do they lack some nutrients that they desperately attempt to get from those green straws, or are they perhaps not feeling great – trying to make themselves vomit? The reason why your pups occasionally seems so determined to mow your lawn with their teeth may be hard to determine, due to little conclusive research currently existing, but it can be helpful to know that a dog eating grass is rarely a cause for concern. Dogs can do some odd things (like eat trash and swallow tennis balls), and a few mouth’s full of grass is probably one of the last things to be concerned about. Why do they do it, though? Here are some of the theories.

A small study made with 49 dog owners revealed that 79% of the dogs that had regular access to areas with grass (backyards, dog parks, ditches etc. etc.) had at some point helped themselves to a mouth full or more. The study may be too small to prove anything, but most dog owners will agree when asked if they have ever caught their dog eating grass. This means that it is common, when dealing with dogs and grass, and something you are likely to witness if owning a dog.

Many believe that dogs eat grass when they have an upset stomach or when they are not feeling to good, to induce vomiting. This has been the common belief for years, and numerous dog owners all over the world swear by it, without really knowing why they believe this to be the case. It is a possibility, yes, that dogs are drawn to grass when they’re sick or feel the need to vomit, but there is no research so far that has been able to prove that dogs are intelligent enough to know how to treat their own nausea. They might be, but science is yet to find a way to prove it. That many dogs vomit after eating grass is an undisputable fact, but on a scientific level it has not yet been possible to determine whether they eat grass because they want to vomit, or if the vomiting is a direct result of eating grass. 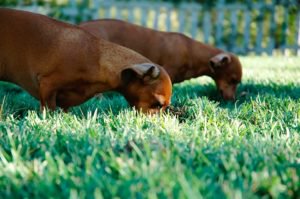 Another debatable explanation for grass eating – believed by some – is that it indicates a lack of nutrients in the dog’s diet, and that they are trying combat the deficiency by consuming plants and grass. Fiber is something that has been discussed and believed to have a possible connection – that dogs who don’t get enough fiber in their food, may or may not be more prone to eating grass as a way of compensating. A study reports the case of a Chihuahua that ate grass every day throughout his entire life; up until his owners switched him over to a high-fiber diet, upon which the grass eating stopped entirely. This does indicate a possible link between a fiber deficiency and the habit of eating grass, but it does not prove this to be the reason.

There are other reasons to why the Chihuahua in the study might have changed his habits, since the previous food brand could have been making him feel ill, or it could have upset his stomach, causing him to eat grass (which connects back to the theory of dogs eating grass to induce vomiting). It is due to these uncertainties that it becomes so difficult to determine with absolute certainty why dogs eat grass and why some seem to do it more than others.

The act of eating grass is considered a common dog behavior by many veterinarians, and even wild dogs have been observed munching on grass. This means that in most cases it isn’t something you need to worry about; if your pup chews on grass in the yard one day, or if he keeps stopping to take a bite during a walk.

If you experience that your dog suddenly starts eating more grass than what you would consider normal, and if it persists for more than a couple of days, then you might want to book an appointment with your trusted vet just to make sure everything is in order. Grass eating in itself is not necessarily a sign of something being wrong, but any drastic change in a dog’s behavior should be paid attention to and thoroughly investigated. A dog cannot tell you if he’s feeling sick or if something is hurting, and as a dog owner it is important to stay on top of changes, and to bring any concerns to the attention of a vet. 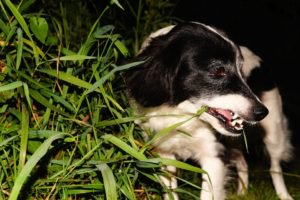 Once cleared by the vet, you shouldn’t have to worry too much if your dog likes to eat grass. If he does it frequently, however, you may want to consider growing grass especially for him (it can even be done inside), to make sure he does not accidentally ingest pesticides or other harmful chemicals that might not be great in large quantities.

Trust your instincts and your gut, and if you worry that something is wrong with your pup – take him to the vet or do the experiment of adding more fiber to his or her diet to see if it changes anything. Grass consumption could be a symptom of a nutrient deficiency, it could be a remedy for nausea or something completely different, because while the theories are many – we just don’t know for sure why dogs do it. Perhaps some just like the taste of it? Dogs have the habit of eating some rather strange things (both items deemed edible and those deemed inedible or unsuitable for eating), making grass seem fairly normal in comparison. In most cases, it seems like it is perfectly fine and normal for our pups to eat grass at times, so it is possible that we should just let them be dogs – and do their thing. 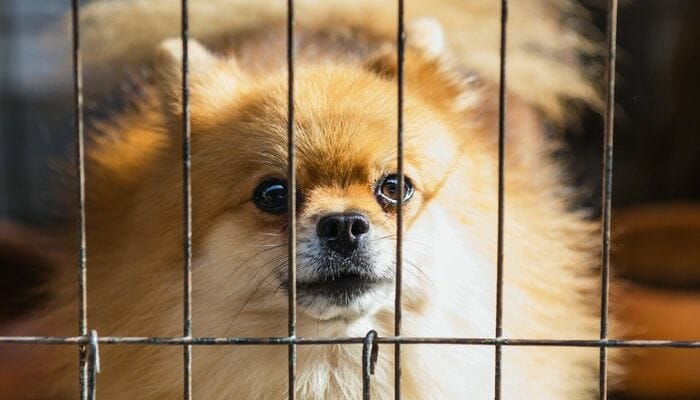 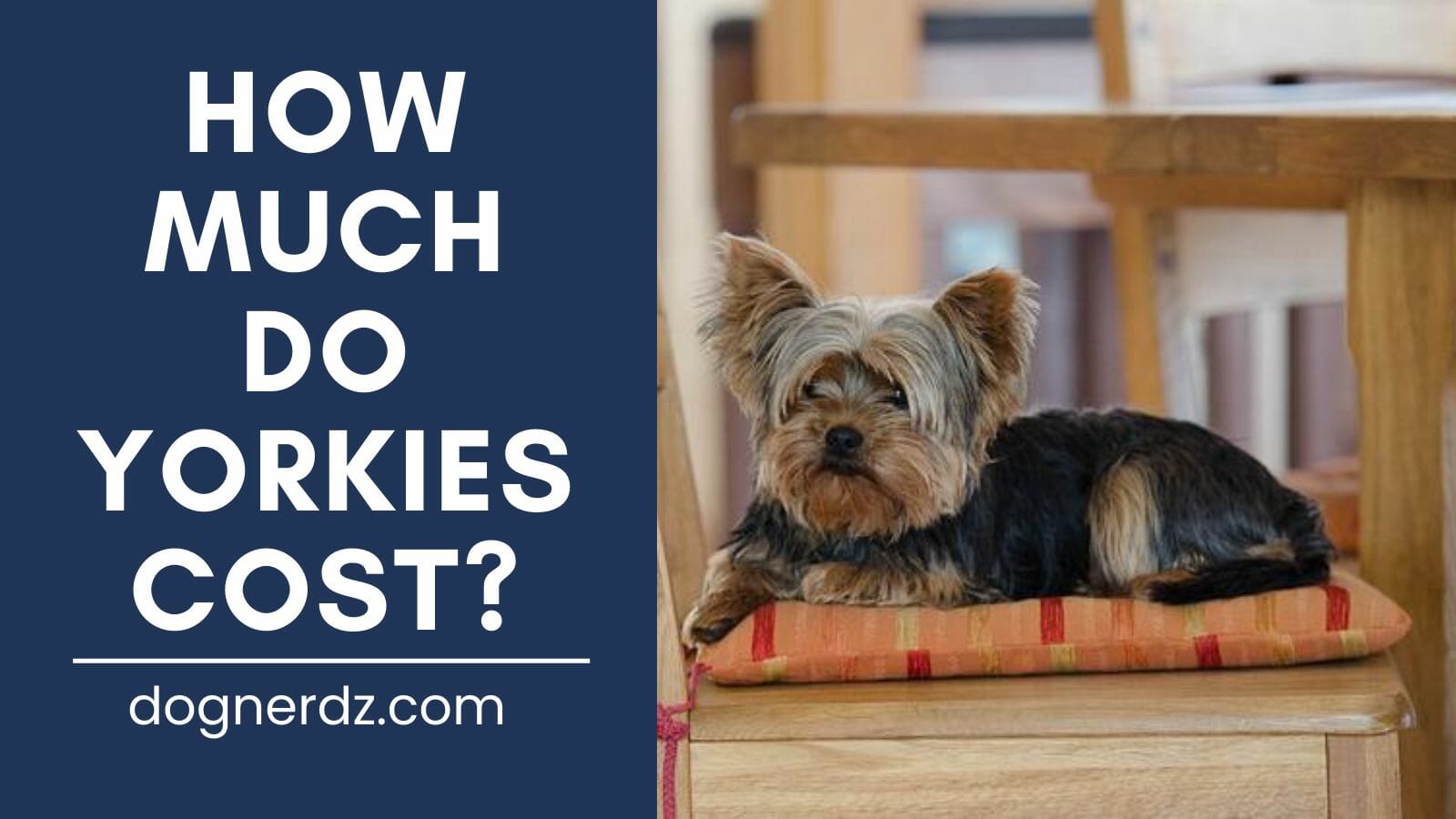 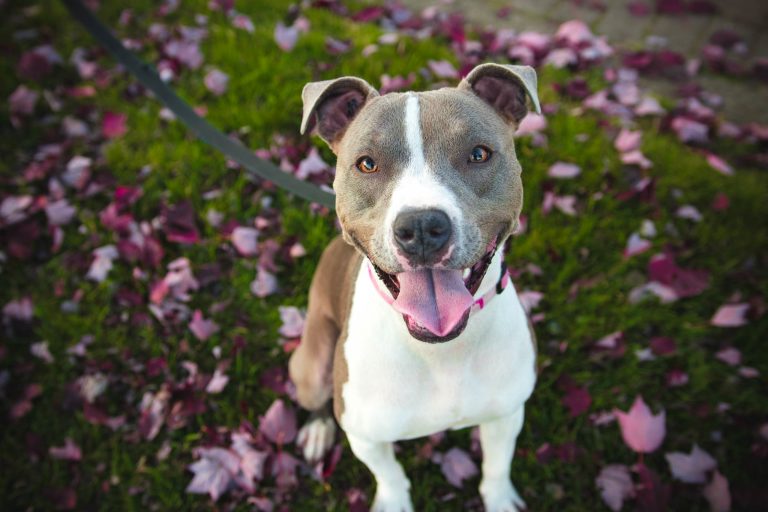 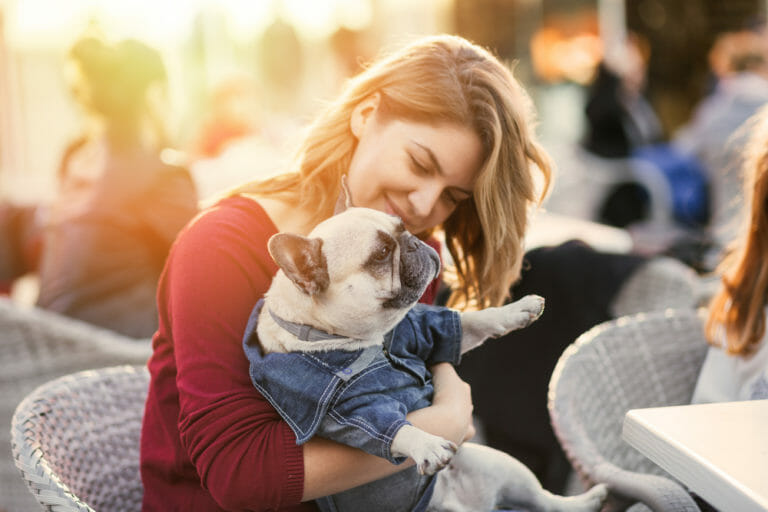 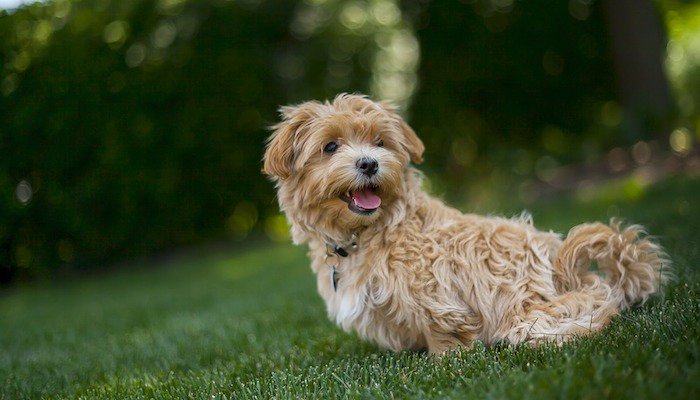