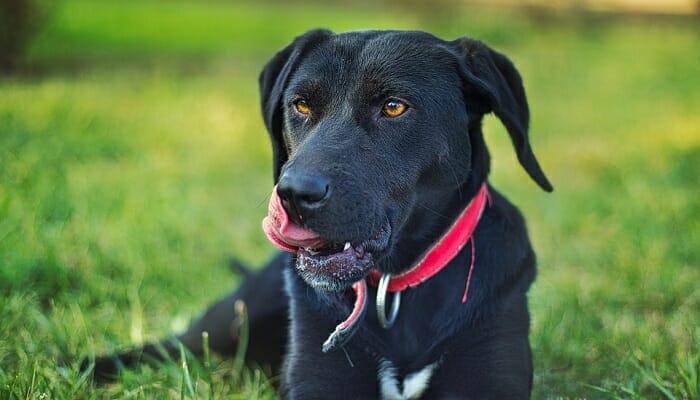 We all know the term for a female dog, which has now become a derogatory term for women, but that leads to the question of what is a male dog called? Is there actually a term, or are they simply called “dogs”? If you have ever wondered about this question or if you are unsure about the specific term when people ask the gender of your dog, then we’re here to help by shedding some light on what is a male dog called.

What is the Term for a Male Dog?

To put it simply, there are special terms for a male dog. In fact, there are two, which are distinguished by whether or not the dog has fathered puppies. If your male dog has had kids, then he is referred to as a sire. Dogs that haven’t fathered offspring are referred to as stud dogs.

We must specify that to call your dog a stud dog, means that your pooch is available for breeding and is of a certain pedigree, otherwise, simply male dog will do. The female equivalent of this term is bitch, which is commonly used among breeders without a negative connotation.

Sire can be a kingly word, but when referred to as dogs, it just means a canine that has become a father. Like the term stud, when a male dog is simply called a sire, there is a degree of pedigree involved. The female term for a sire is dame, which is much easier on the ears than the one for studs.

Again, derogatory terms are also debatable for a male dog. A male dog is simply called a dog sire or a stud carry importance and pedigree. However, there are other terms that are used to refer to boy dogs that can be a bit demeaning but it will depend on personal views.

Some find this term alright while others do not like this term for male dogs. Male dogs called Jerries are ones that have been neutered. The word itself isn’t as offensive as the meaning some people give to it.

Similar to Jerry, when a male dog is called a mutt, it can also carry a negative tone. Similar to humans, when some terms for male dogs are used, it only carries as much negativity as a person is willing to prescribe to it. A mutt is typically for a dog of mixed breed, which in actuality is not a bad thing since designer dogs can be much healthier and stronger than purebreds.

We Think You’ll Like: Fish Oil For Dogs – The Good, The Bad And The Ugly

Then we have the term mongrel, which many dog owners also aren’t fans of. When used to describe humans, many will find the term offensive. However, there are always people who brush off certain terms such as this. Similar to mutt, mongrel refers to a dog of mixed ancestry.

What Can I Call My Male Dog?

Nicknames for male dogs can vary from owner to owner. There are generic ones for male dogs such as “buddy”, “pal”, “boy”, and “mate”, whatever friendly terms that are used to refer to friends in your country can be used to describe your dog as well.

A cute nickname for your good pooch is a signifier of a deep bond, so the sky is the limit when it comes to nicknames for both male and female dogs.

Why are They Called Dogs?

All this talk about what a male dog is called also leads us to wonder why this species is even called a dog in the first place. To understand why, we have to delve into the origins of the word, and the answer can be found in the dictionary. It’s from the old English word “docga”, which wasn’t a representation of the animals but a specific breed back in the 1600s.

As we learned from history, the most popular working dogs necessary for everyday living were mastiffs. This leads us to believe that docga, which is a word that describes power and strength, is meant for them.

Slowly but surely throughout history, the word docga gained traction and influence the development of other languages to use similar base words to describe the species such as dogge in Danish.

Of course, we also know that dogs are also referred to as hounds, which is another word that influenced the term in other languages.

What Should I Call My Dogs?

When asked what is a male dog called, we always say, “anything you want!”. As long as it’s not a derogatory term, you can refer to your furry best friend as anything you want. The simple “he’s a boy” or “she’s a girl” for female dogs are still perfectly acceptable.

These simple terms do not indicate any negativity or positivity the way sire or stud would. Male and female dogs can share some gender terms with humans such as boy and girl, and there is no way your dog is obligated to be called a sire or a bitch.

The reason why a female dog is called a bitch may surprise you, but we can say it is in no way negative. The word bitch has an old English origin, most likely from the words bicce or bicge, which actually means female dog. As time passed and languages developed, the term gradually changed to the more familiar-sounding one we use today.

While this term may strike a nerve in everyday people, it’s a common term for female dogs among breeders. The term is actually linked to a certain degree of pedigree, much like studs, or the male equivalent of bitch.

What is the name of a male and female dog?

The name of male and female dogs will vary. There is also a more technical aspect of the names, but in short, a male that has fathered puppies is called a sire, and one that hasn’t is called a stud. These names carry a level of importance as they signify pedigree. There are also female terms to these names, with bitch being equal to stud and dame being the counterpart to sire.

Of course, you can always just refer to your female and male dogs with the common boy or girl or male and female. However, woman and man are reserved for humans.

What is a male dog called?

A male dog can simply be called male or boy. There are more technical terms, but you can also refer to male dogs by terms of endearment. These nicknames are cultivated through years of bonding and will vary from owner to owner. Most if not all owners also like to assign human names to their dogs or ones that emphasize a specific physical trait capability, like Spot or Flash.

There are technical terms for male dogs, but you can always simply refer to your canines by the gender. Boy or girl are also acceptable, but it’s always easier to just use their names. It’s interesting to learn that these specific terms for the genders date way back to the 1600s and the slow development of languages is what made them what they are today. Remember, you have the freedom to call your dog by anything you want, as long as it doesn’t carry rude connotations.

There are a lot of alternate terms for the word dog as well, such as pooch, doggy, doggo, fur baby, pooch, poochie, rover, and a lot more. Many of these terms have endearing connotations attached.

What a word means to someone and the impact it has on a person is largely dependent on the individual. Just because someone calls their dog a Jerry, which is the blanket term used by some for neutered male dogs, can seem rude to you but mean something completely harmless to someone else. The weight of the word in some ways is determined by the intent. 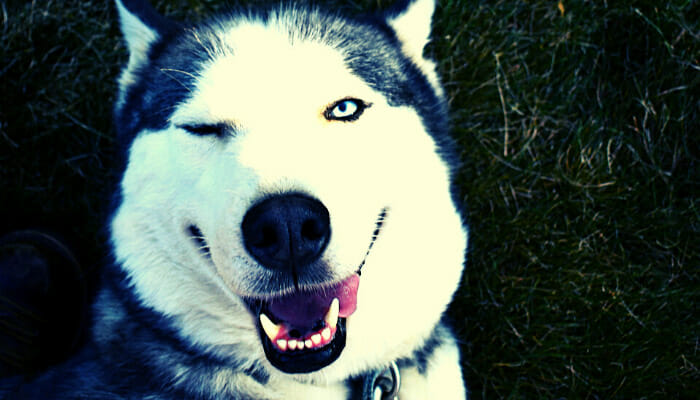 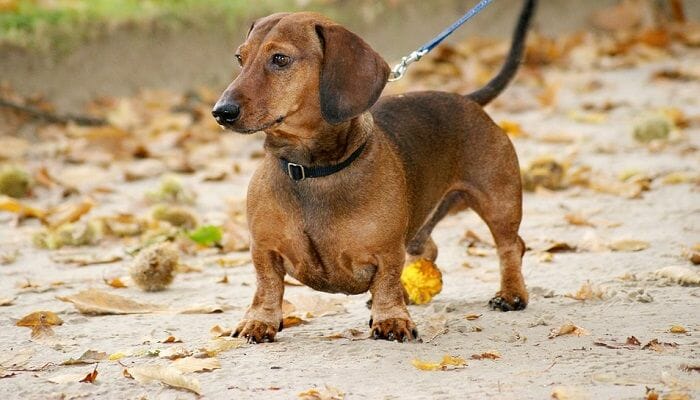