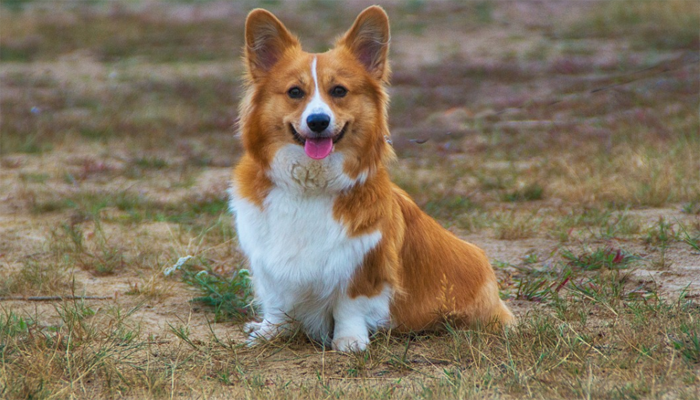 The Welsh Corgi: Did You Know?

The Welsh Corgi is known for its short legs and adorable Corgi butt (yes, this is a thing), and they are excellent family dogs that love to tag along for adventures with their human parents, brothers, and sisters.

While originally bred for herding, they have since become popular also to keep only for the company, and they are a funny little dog breed that is likely to make you laugh.

Perhaps you know what the breed looks like, what physical characteristics define it and who would be suitable for owning a Welsh Corgi, but below are a few fun facts that you might not know about this adorable and short-legged dog breed.

1. An Excellent Herding Dog in a Small Package

It is easy to look at the Welsh Corgi and take it for nothing but a family dog, due to its small size, but Welsh Corgis were originally bred for herding, and they are still successfully used for herding today.

Their legs may be short, but this allows them to navigate easily in a herd of cattle or other animals, and both Pembroke Welsh Corgis and Cardigan Welsh Corgis compete in herding competitions worldwide – even those held by the American Kennel Club (AKC)!

There is more than just one Welsh Corgi breed, and many are surprised to find out that a Welsh Corgi can be either a Pembroke or a Cardigan! The two breeds are very similar, but the Pembroke Welsh Corgi is born with a short- to non-existing tail, while the Cardigan Welsh Corgi has a tail. Looking at the ears will also help distinguish the two, as the Cardigan has slightly rounded ears, while Pembroke’s ears are pointy.

3. Was Once the Amazon Mascot

Today, most people have heard of Amazon.com, but not everyone knows that they once had an unofficial mascot – a Welsh Corgi named Rufus – running up and down the halls of their main office!

He belonged to the then editor-in-chief of the company, and he is said to have been a much appreciated four-legged staff member who attended meetings and took long naps. While Rufus is no longer alive, he paved the way for other office dogs at Amazon and likely contributed to it becoming the dog-friendly workspace it still is now.

4. An Enchanted Dog Breed According to Myth

Every dog breed has its history, but the Welsh Corgi is also spoken about in old myths and unproven beliefs. There are tales of how elves, fairies, and other magical beings would arrive at night to have these dogs transport them around by pulling them on carts, and how they would accompany them in battles and be their steeds.

Have you ever seen the Welsh Corgi’s distinct coat markings? The myths speak about how they are markings of pulling harnesses and a saddle, and it is hard to deny that it looks just like it on many Welsh Corgis.

The Queen of England – Queen Elizabeth II – is internationally known for being a Welsh Corgi lover, and her last two Welsh Corgis were named Willow and Whisper. Looking back, the Queen has owned well over 30 dogs, and interestingly enough they were all Welsh Corgis.

She acquired her very first Welsh Corgi in 1933 before she became Queen, and his name was Dookie. Dookie then had puppies with the soon-to-be Queen’s second Corgi – Jane – and then it went on from there. If the Queen loves the breed so much, there surely must be something special about them!

The size could easily fool you into thinking the breed wouldn’t make a good watchdog, but they are, in fact, known for quite the opposite! The Welsh Corgi is considered an excellent watchdog, thanks to being extremely alert and observant, and due to their loud and affirmative bark.

We Think You’ll Like It:
How Much to Feed Corgi Puppy
Best Harness for Corgi in 2022

Nothing gets by a Welsh Corgi, and they will know exactly what is going on, long before you do. If you want a dog that doesn’t take up too much space in an apartment or in a smaller house, but that can still alert you to any suspicious activity and keep intruders away.

7. Protected by a Thick Double Coat

These adorable dogs are surprisingly enough not too sensitive to cold! They have a thick and soft double coat which helps protect them from cold weather (this does not necessarily mean they’ll never get cold), and this also means that they shed more than usual twice a year, as they change from their winter coat and back.

For those who can’t stand dog hair lying around – a Welsh Corgi might not be the ideal dog breed. The best way to combat extreme Corgi shedding is to brush them daily with a de-shedding brush during these episodes. 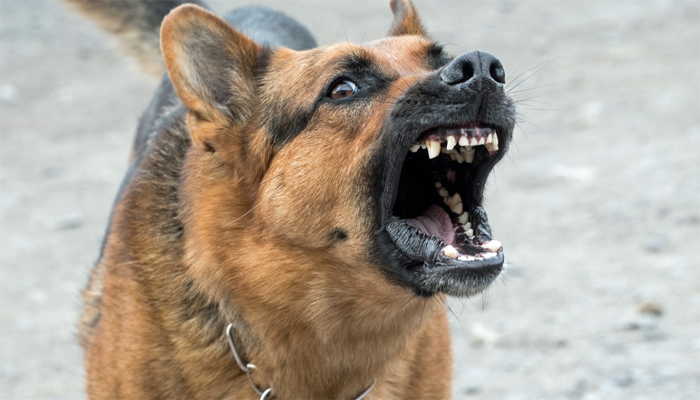 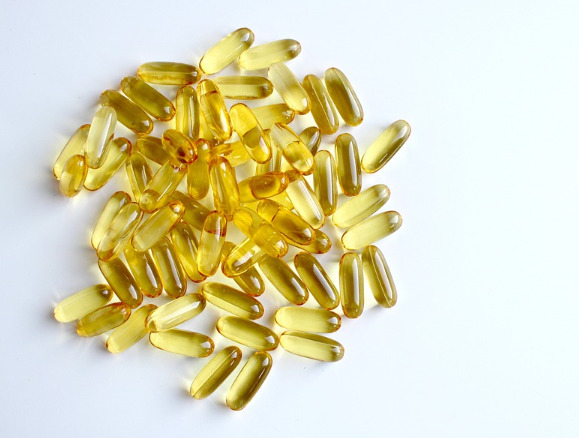