If you are having trouble controlling your dog and want to let him know that you are the alpha, this article is for you!

Even though they are incredibly loyal, sometimes they can lose their minds and cause havoc.

If you are a dog owner, you must know how hard it is to take care of them when angry. Moreover, some dogs start to think that they are your owner and try to dominate you.

These problems have many solutions, such as giving your dog sedatives to calm him down, exhausting it through rigorous exercise until it has no energy left to fight you anymore, etc. However, all of these are short-term measures that won’t benefit you in the long run.

If you want your dog to listen to you under all circumstances, you have to take some essential measures and change the nature of your relationship. Yes, you can learn to effectively control your dog by dominating him and becoming his Alpha.

Read this article all the way through to find out how to achieve this goal!

What Is The “Alpha” In A Pack Of Dogs?

An Alpha dog is the highest-ranked member of a dog pack. They are at the top of their group and act as leaders. Alpha dogs have leadership abilities and always try to dominate other members of the pack.

Beta and Omega dogs are ranked second and third among the pack. Beta dogs are also powerful, although weaker than Alphas. They try to overcome the Alpha, but in most cases, they have to accept defeat. In many packs, Beta dogs pledge allegiance to their Alphas and accept their superiority.

Omega dogs, on the other hand, are the lowest-ranking members of the pack. Omega dogs are weak and fearful and lack leadership skills. They are born to listen to orders and do as they are told. They don’t try to fight or take the position of the Alpha because they know their place. Omegas are also the last ones to eat after a hunt and the last ones to choose partners for mating.

Alpha dogs have unique characteristics that set them apart from others. This difference is mainly prominent in their body language and personality. Spotting a leader in a dog pack is easy, as they have specific kinds of gestures. Below are some physical characteristics you may notice in an Alpha dog:

How To Become Your Dog’s Alpha?

Now that you know more about Alpha dogs, let’s find out how you can assert dominance over your dog. There are many ways to become an Alpha leader. The most common approach is through continuous training.

Teach your dog that you are in charge of him, and he must submit to you, not the other way around. If you achieve this goal, you will be the master of your pooch, and he will listen to your every command, just like an Omega dog listens to the orders of the Alpha dog in his pack.

Following are some of the activities you can perform that will help you become the master of your dog:

If you want to assert dominance over your dog, you will have to change how you express yourself. Only by acting like an Alpha dog can you dominate your pup. When dogs bark, they use their whole body. Every part of their body screams that it wants your attention.

That is why when you have to scold your pooch, make sure to engage your entire body. Hand gestures, pointing at the dog, and speaking in a loud voice are excellent ways to do this. Keep these tips in mind the next time your dog does something wrong.

Dogs are like kids. If you close your eyes and give them whatever they want, they will become spoiled and ask for more. You have to scold them from time to time. Since they don’t understand human language (at least we don’t think they do), your body language is the best alternative.

Establishing clear rules for the dog and sticking to them consistently is an excellent way to assert dominance over your dog. Making the pup follow a set of rules will help him understand that you rank higher than and control his daily activities.

Some examples of rules include allowing the dog to play with its toys for only a particular amount of time every day, not giving the pooch all of his toys every day, setting fixed times for activities like eating and sleeping, etc. All of these rules will help you show your dog that you are the Alpha.

However, it is also important to let your dog relax. Don’t be too hard on your pup, or he might develop psychological disorders. Giving him some more toys after a couple of days of obedience training will show him your courtesy. Also, don’t forget to give a treat when he has been good to reinforce the behavior.

As mentioned before, dogs are energetic creatures. They love their masters and continuously try to seek their attention. This is an excellent opportunity for you to prove your dominance over him.

When the dog is taking rounds of you or barking in front of you, act as if you don’t care. If you are on your laptop, continue working as if nothing is happening. If you are reading a book, avoid eye contact as much as possible. These measures will show him that he can’t get his way by throwing a tantrum. They will also make him feel more submissive.

Ignoring your dog is necessary at times, but don’t forget to take him for a walk. A lack of daily activity will cause their energy to build up and make them violent. Similarly, ignoring your dog too often is not good for his mental health.

As with all things, balance is key.

Dominant dogs are the leaders of their pack. When taken as pets, they try to get the best possible things in your house. Dogs that show dominance over others should never be allowed to sleep in your bed or on the couch. Give him his own space to sleep, eat or hover. Don’t let him move around the entire house as he pleases.

Alpha dogs are tough creatures, but at the end of the day, all dogs are sensitive. Don’t be rude to them even if you have to dominate them. Consistent practice and training will make them submissive. It is simply a matter of time until your dog will be listening to you without much effort.

5. Make Them Earn Their Living

Teach your dog that everything is not available for free. He has to earn his livelihood just like you strive to put food on the table. The best way to do this is to give him a job. Dogs are not like humans in this matter. They love to run errands and help their master.

There are many kinds of jobs that you can give your dog. You can have them carry your things when you’re on a walk. You can do this by making him wear a backpack with all your essentials in it (just imagine how cute he would look in it!). You can also put them to work by making them learn new tricks.

The Difference Between Being Dominant And Mean

There is a massive difference between dominating your dog and being cruel to him. You might not even know it, but sometimes the methods we implement on our dogs cause them to suffer. Being rude to dogs can lead to depression, stress, and anxiety. Yes, just like humans, dogs also go through such conditions.

Therefore, try to find the right balance between kindness and discipline. Act like a parent trying to raise a child. A good parent can be strict with their children, but they will never make them suffer by being cruel and disrespectful. Dogs are a mix of toughness and sensitivity, and so they need to be treated as such. Always aim to be firm but kind with your pup.

After achieving your goal of becoming your dog’s Alpha, you have to be responsible and take care of their needs. Even though Alpha dogs in packs are the toughest and strongest, they are also the group leader, and it is their responsibility to take care of everyone else.

Hence, lead your dog with empathy and love and take care of him like a true leader. Remember that as a dog owner, you must always have your pet’s well-being at heart. 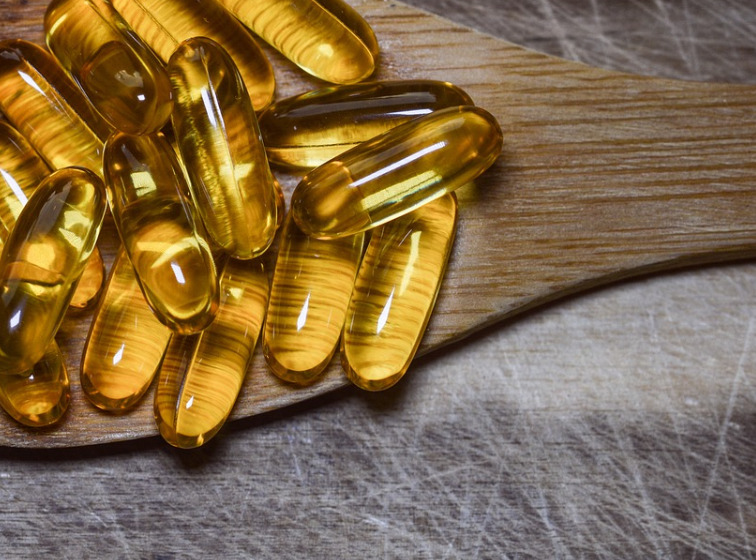 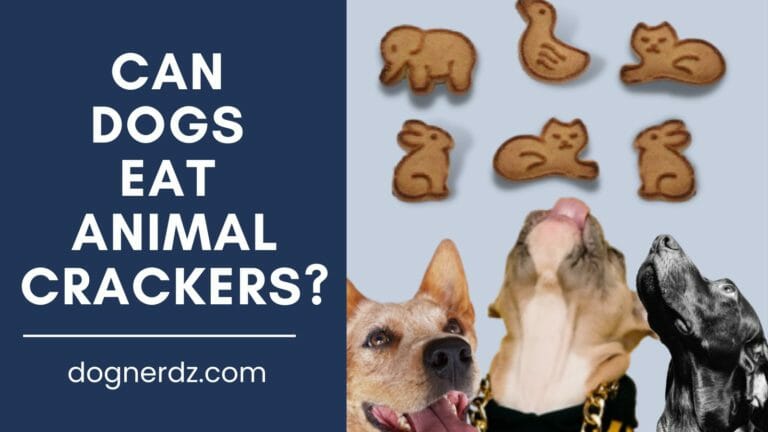 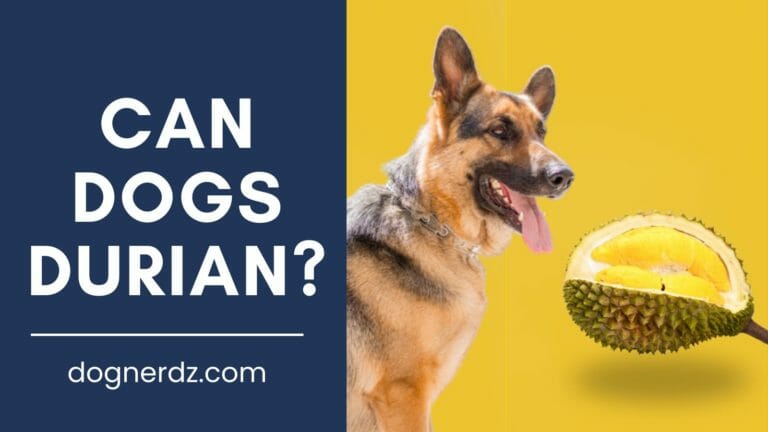 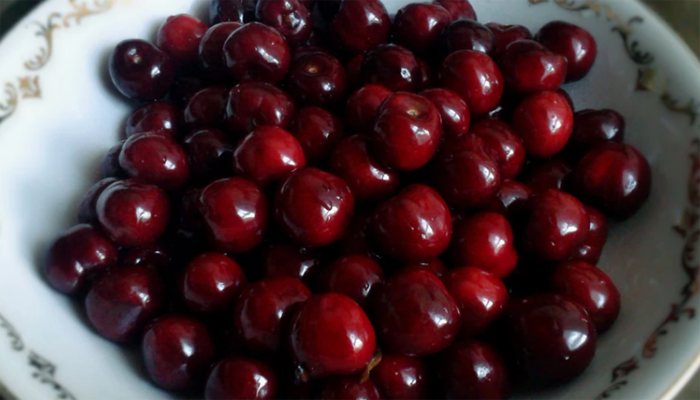 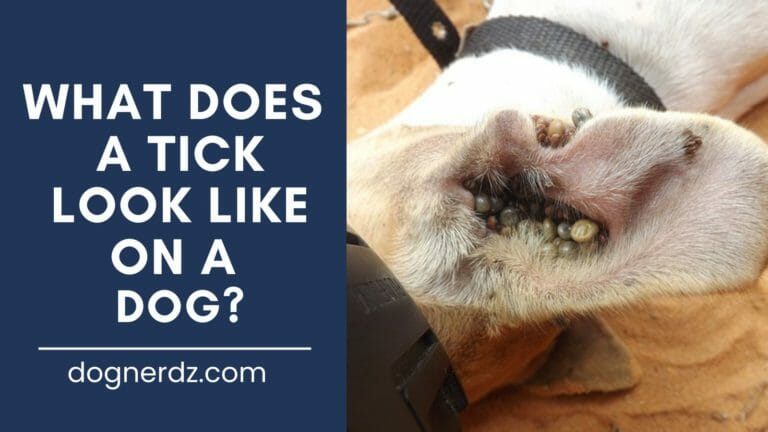 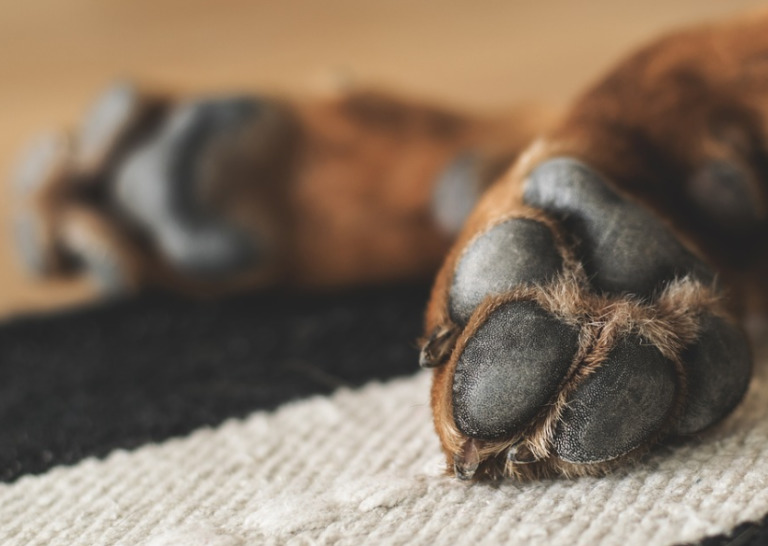