Have you ever been fascinated by animal anatomy? Do you often think about the weirdly unique characteristics of animals, whether it is a giraffe’s neck, a kangaroo’s pouch, a lion’s mane, or a dog’s toes? All animals have one feature that makes them unique and sets them apart from the rest. These unique characteristics of animals are often pretty intriguing and compel people to learn more about them. Although we cannot explore all the fantastic things about all the animals on Earth, let us stick to dogs’ toes and the number of toes they have.

If you have ever observed a dog’s paws, you might find their toes a bit confusing. Well, this is pretty normal as many people often get confused when it comes to dog toes. So, how many toes do dogs have? We cannot give an exact answer when it comes to dog toes and how many toes it has since it varies from one dog breed to the other. However, dogs have anywhere from 16 to 15 toes, of which some are dewclaws.

If we talk numbers, most dogs have 18 toes while others have 16 toes. Dogs that have 18 toes have five toes on each front paw. One of the five toes of the front paw is a dewclaw, and the other four are regular toes. The rear paws of these dogs have four toes each. However, the number of toes is not constant and varies from breed to breed.

What Is a Dewclaw?

A dewclaw is a toe that resembles a thumb and has a nail on the inner side of a dog’s leg. This nail is a little above the other regular nails of a dog and does not come in contact with the ground, unlike the others. Dewclaws can be on the front and back paws. Some dog breeds have a small dewclaw on the front side, while others have one in the rear.

The function of a dewclaw

Most people believe that dogs are the result of the evolution of wolves. However, wolves do not have dewclaws. So, what is the origin of dewclaws in dogs? Is it that humans have somehow encouraged the development of dewclaws in dogs, especially working dogs, so that they can help with chores? Well, this may be one of the reasons.

The front dewclaws found in the earliest dogs contributed a lot to physical activities such as climbing, quick turning, digging, and others. It is possible that because dewclaws must have proven beneficial for the dogs, almost all dogs today are born with declaws.

According to Dr. Marry Becker, a famous animal advocate, and Television veteran, “Dogs use the dewclaws for holding and gripping different items like toys, biscuits, bones, etc. These dewclaws also help dogs dig deep or pull them out of water. They can also gently rub their eyes with their declaws. The dogs involved in agile activities can also use their dewclaws to hold the sides of the teeter. Other speedsters like border collies, whippets, etc., use their dewclaws to corner just like race cars.”

So, why do some dogs lack these claws if the dewclaws are so helpful and efficient? Well, the answer to this question is pretty simple. Although dewclaws help dogs perform several physical tasks, they can cause problems too. For example, they can get stuck in and on things. It is why vets sometimes have to remove them to avoid such situations.

Dewclaws can cause problems if they get stuck in or on something, which is why vets often remove them. However, the removal of dewclaws does not happen only in these situations. Sometimes, pet owners tend to remove these extra toes shortly after the dog’s birth, which gives their paws a smooth and clean look. Also, many times, the removal of these claws takes place if they don’t match the breed’s standard. Jack Russell Terriers, for example, often lack rear dewclaws, so breeders usually remove the front ones.

Another type of dewclaw often seen in various working dog breeds is on the rear paws. Some dogs even tend to have two dewclaws on their back paws, while others have extra toes. So, what exactly are these toes for? The extra dewclaws are often seen in giant dog breeds. These breeds are famous for guarding animals and are primarily present in the mountains of Europe. Although we cannot be so sure, it is believed that these extra toes help the dogs to perform better at their job.

Different Dog Breeds and Their Claws

Here is a quick look at two different dog breeds and the type of declaws and toes they have.

The Norwegian Lundehund is a famous giant dog breed. It belongs to the working dog breed. The Lundehund has six toes on all four paws. The extra toes help them keep a firm grip on the rocks they usually climb during their hunts.

The Great Pyrenees is a gentle and giant dog breed. It has two dewclaws on both back legs, which is rarely seen in any other dog species. The dewclaws stick out quite a bit, and, thus, there is always a chance of them getting caught in or on something. These dewclaws help the dogs as they belong to the working dog breed. Since the toes are in contact with the leg via a bone, surgery to remove these dewclaws is quite painful.

Which Other Breeds Have Rear Dewclaws?

We have looked into some of the giant dog breeds with rear dewclaws. In addition to the Norwegian Lundehund and the Great Pyrenees, several other species have a rear dewclaw. These include:

Is Dewclaw Removal a Cruel Process?

While studying the number of toes dogs have and the dewclaws found in some breeds, one thing that needs to be considered carefully is the removal of these dewclaws. As discussed before, pet owners often remove dewclaws, but there are two strong opposing opinions about dewclaw removal.

On the one hand, many people believe that removing dewclaws is cruel and unnecessary since it can cause dogs pain and discomfort. The other opinion regarding the removal of dewclaws is the opposite. Some think that it is entirely humane to remove dewclaws, and they justify their point by saying that these claws can lead to pain and discomfort for the dogs as they may get stuck somewhere. However, it is best to talk to your dog’s vet before deciding to remove your dog’s dewclaws.

You now know how many toes dogs have, that the number varies from one breed to the other, and what dewclaws are. Now, it is time to consider the most critical part of dog toes – the maintenance of your dog’s toenails.

Dog toenail maintenance varies depending on the dog breed you have. Before moving further, there are a few questions you need to think about. First, does your dog belong to a physically active dog breed? Next, how large is your puppy going to get? Finally, is your dog suffering from a bone disease? The answers to these questions will help you decide how much trimming your dog’s toenails needs.

Here are three helpful tips that can assist you in maintaining your dog’s claws:

Keeping these tips in mind will help you keep your dog’s nails in good shape. Cutting your dog’s nails every two weeks will also ensure you do not miss anything that may be wrong with its paws.

Dogs that belong to a giant dog species tend to have more toes than others, like the Great Pyrenees and Norwegian Lundehund breeds. In addition, many dog breeds have 16 toes – four toes on each paw. Although the number of toes your dog has will be between 16 and 18, it is a good idea to check your dog’s breed and compare it to these numbers. 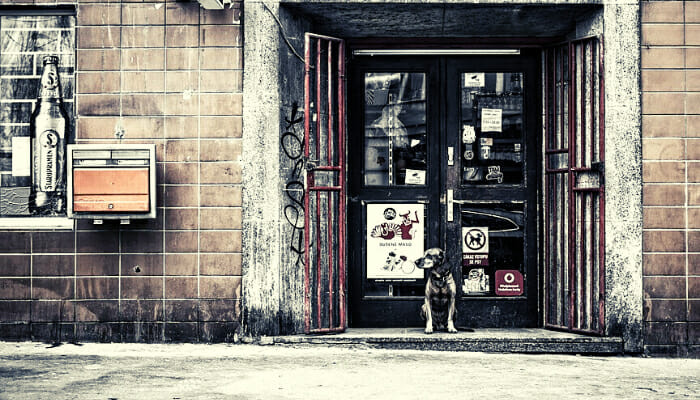 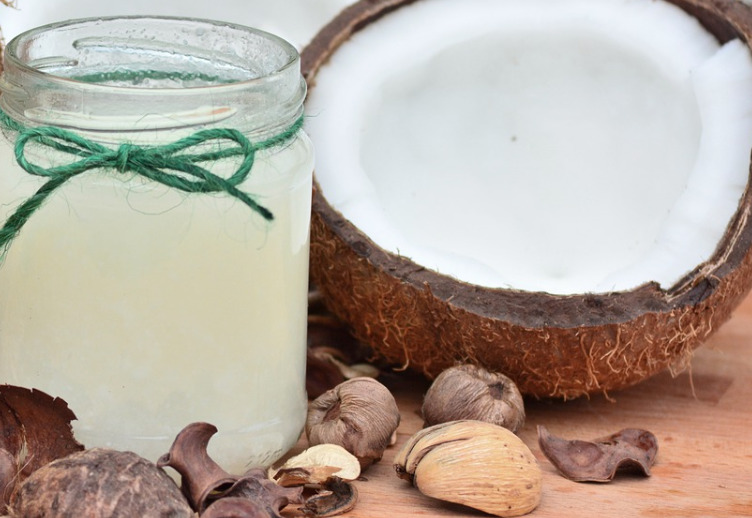 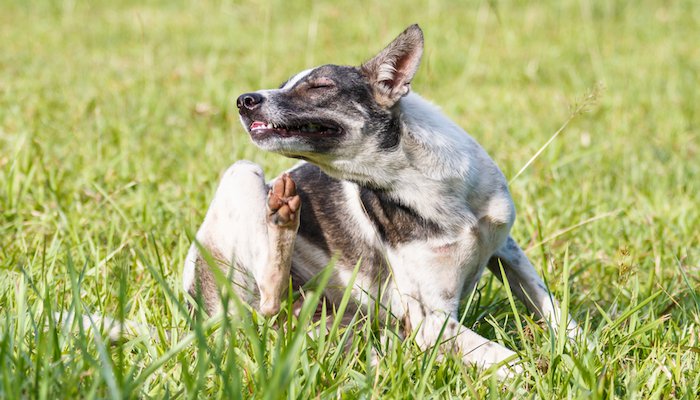 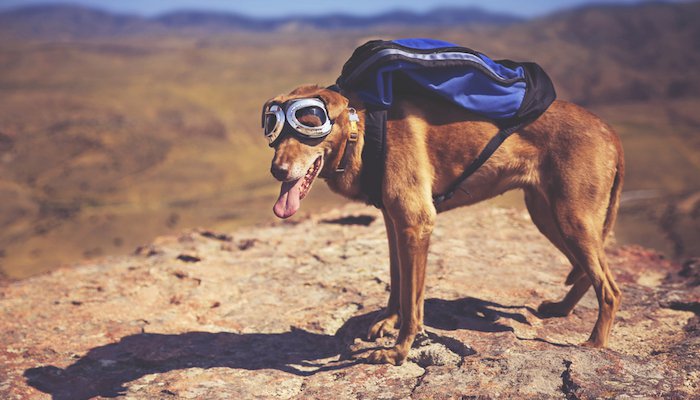