It’s very easy to look at your dog’s paws ad say there are 4 toes on each. But is this true? You may be looking at your screen thinking, “Of course it’s true, I don’t have a problem counting to 4,” but there is more to it than that. You may already know what we’re talking about or you may not. Either way, we’re going to reveal to you just how many nails, or toes, a dog has.

The Number of Nails a Dog Has

At a glance, we agree that there are 4 dog nails on each paw, which means there are 4 toes. This is true for most dogs. However, there is a secret addition that may not be easy to spot on dogs with longer fur.

If you look a little higher above your dog’s paw, to where you assume his ankle may be, and below the part that bends, there may be a hidden digit. This little toe is called the dew claw. There are some instances where an adult dog does not have one, and that’s because it had gotten its dewclaws removed.

You will also notice that your dog’s hind legs are free of this extra toe and wonder exactly what it’s for anyway.

What Are Dew Claws for?

There are varied opinions. but dew claws do have their purpose. Whether or not that purpose is called into question depends on the dog.

When dogs run, their front paws will bend and the dew claw on your dog’s feet will actually touch the ground. When your dog turns tight corners or veers to one side, the dew claw provides extra grip for your dog to maneuver swiftly. Dew claws can give your dog a better grip on things, make it easier to climb steeper slopes, and even dig.

There are some dogs who have a very sturdy dew claw that is well attached to the foot. However, there are pups whose dew claws are hanging on by a thin piece of skin. For the latter type, experts question whether they do serve a purpose since they are more likely to get injured. To avoid injury to this type of dew claw, there are many dog owners who wrap up their dog’s ankle to keep the claw safe from snagging during training, physical activities, and playtime with other dogs.

Should Dew Claws Be Removed?

Most dogs still have their dew claws, but there are many that don’t. Some breeders or vets will remove a dog’s dew claws. There are unethical breeders that remove it purely for aesthetic purposes (for dogs that aren’t for show), but most of them along with vets remove them for good reason.

Unfortunately, the dew claw is susceptible to catching on to things and getting ripped. This usually happens with more loosely attached dew claws by just a thin piece of skin. We have seen this happen to some dogs, but the occurrence is still pretty infrequent.

There is also a very minuscule chance where the dew claw could develop a disease or tumor, in which case it will be in your dog’s best interest to get it removed. The dew claw is more visible on dogs with short fur as there are many long-haired breeds that cover it with their luscious locks.

We would also remind dog owners that dew claw removal should be done when your puppy is still very young – we’re talking about just a few days old. It is also possible to have them removed later in life due to injury but only under sedation and anesthesia.

What to Do about Dew Claw Injuries

Dew claw injuries usually consist of snagging and the dew claw getting ripped partially off. The nail also poses a risk for infection if it breaks, chips, or gets ingrown. These types of injuries are very unpleasant for your dog. Once they get infected, the pain increases to the point where your dog may even have mobility issues.

Since any type of paw or injury with dogs’ nails is very difficult to heal, we would recommend heading into the vet for an assessment. The doctor could recommend getting the dew claws removed permanently or just to treat the injury.

How to Maintain Your Dog’s Nails

To minimize the chances of snagging and injury, you have to take care of your dog’s dew claw nails the same way you would his others. Regular nail trims are a must. For most pets, it’s difficult to wear down dew claw nails like your dog’s nails on his paws. This is because it doesn’t come into contact with the ground the way the other nails would.

Nail trimming would need to be done every week or so. It’s possible that you are unable to see when to trim nails because of dark claws. Most dogs with dark nails also have dark dew claws. Whenever you hear the familiar clickety-clack of your dog’s paws when he enters a room is when you should break out the nail trimmers.

How many toenails does a dog have on each paw?

Some dogs have this extra digit removed, which is why they only have toes and toenails. This shouldn’t need to be done unless the dew claw is injured or you intend to show your dog professionally. Otherwise, the little toe will bring benefits to your dog.

No, dogs do not have all 20 toes. At most, a dog will have 18 toes and 18 toenails. You may only think they have 16 (4 on each paw), but many dogs will have an extra digit hidden near the ankles. These claws are present on the two front paws. Not all dogs have their dew claws as some may have gotten them removed due to injury or for showing purposes.

Why do dogs have 5 fingers and 4 toes?

There is much debate on this topic, with one school of thought thinking that the dew claw has lost its purpose over time, but others believe it still proves to be useful on dogs who need extra support and traction. This generally isn’t the domesticated dog, but breeds such as the Great Pyrenees, Saint Bernard, and other very active dogs that need to climb uneven terrain may need their dew claws more.

For mobility reasons, the dew claw is only needed on the front paws for direction and not the rear feet. On domestic pups, the dew claw can still come in handy when they are trying to grip their toys or chews. You may notice your dog laying flat on the ground enjoying a bully stick by holding it between its paw. This is when the dew claw can prove to be very handy to keep the treat in place.

How many nails does a dog have? The answer can vary from 16 to 18. The dew claw is a misunderstood appendage that offers benefits not realized by many people. Your dog may not need it, especially if it’s a lap dog or very domesticated. However, it’s still a great body part to have to grip and steady things.

For dogs who are very active, having the dew claw is an amazing addition as it provides more traction for speedy turns and changes in direction. Dew claws shouldn’t be removed unless there is a health issue or it’s prone to injury. 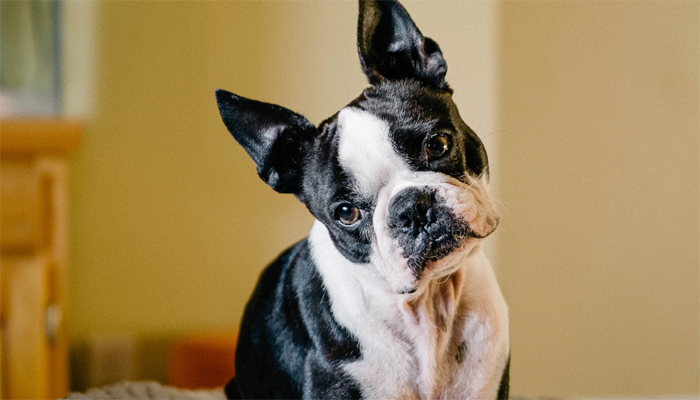 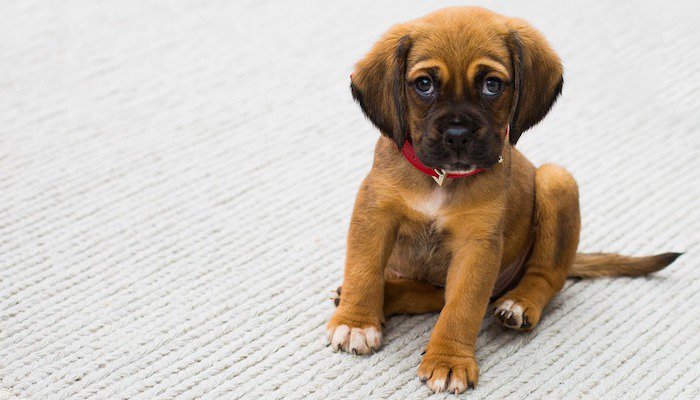 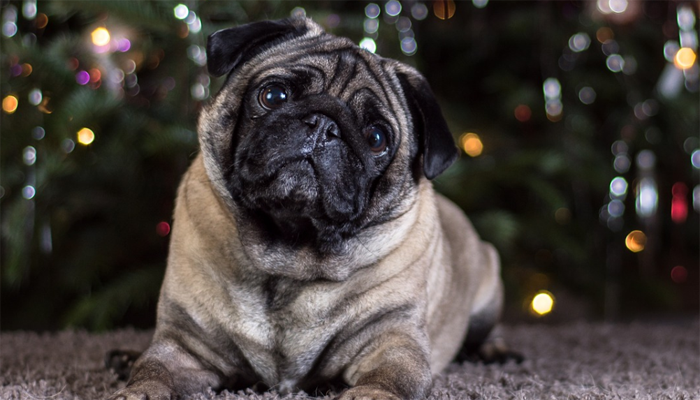 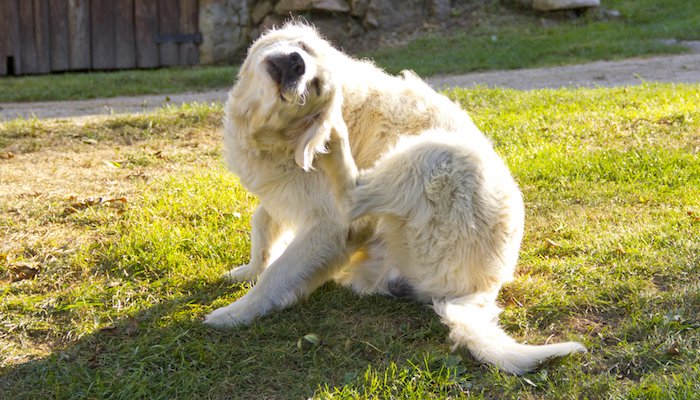 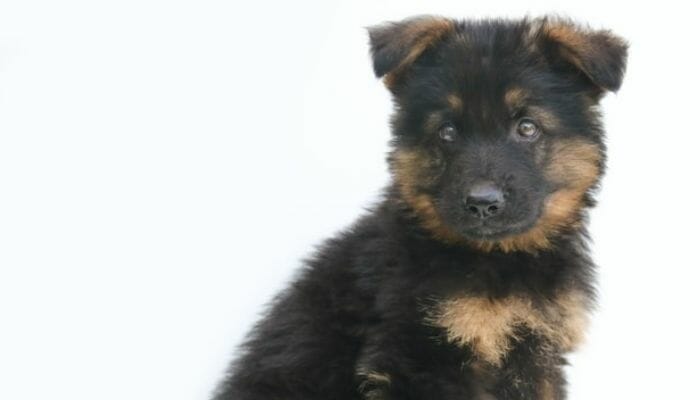