What Is Fish Oil?

Fish oil refers to a particular oil sourced from the tissues of a fish.

In general, the fish oil comes from a variety of sources including salmon, anchovies, mackerel, and herring to name a few. In some cases, predator fish are used for fish oil but this is not recommended due to higher levels of mercury. The right version of this dietary supplement is filled with omega-3 fatty acids, which are often found in various plants and/or marine sources.

This omega-3 fatty acid is found in fish oil and is recognized for helping with the synthesis of chemicals. In essence, whether it has to do with inflammation and/or blood clotting, this fatty acid is able to assist. In the ocean, EPA is found in algae and is then naturally consumed by fish such as the ones mentioned above.

This particular omega-3 fatty acid plays a part in various functionalities including the human eye, sperm, and brain (cerebral cortex) highlighting its importance as a nutrient. DHA is found in various parts of the body including the ones mentioned before and also remain present in a mother’s breast milk.

With a definition of fish oil in mind, what makes it such a wonderful natural option for dogs?

Dog owners are often seen using coconut oil and it’s important to understand the viability of this decision. What makes coconut oil such an adored essential oil on the open market and in the pet industry?

It starts with the abundance of omega-3 fatty acids (DHA and EPA) that are found in fish oil supplements. Whether it comes from natural fish sources or from dietary supplements, these fatty acids are a must for dogs of all ages. The dog’s body isn’t able to produce them and that’s why it’s best to get DHA and EPA from fish oil.

With fish sources such as mackerel, sardines, and salmon having DHA and EPA, it becomes important to pinpoint the best dietary supplements that use these sources. Please note, there is an additional benefit that comes with certain plants, which are home to alpha-linolenic acid that can help a dog’s body handle DHA/EPA. As a result, many dog owners combine these things with the inclusion of canola oil or walnuts.

The reason so many dog owners push towards the use of fish oil has to do with the importance of fish oil for dogs. It is able to help with their growth, brain functionality, development, and response to injury. if their body doesn’t have enough of these fatty acids, it is going to start to break down and create new health issues that hamper their quality of life. These health issues can include arthritis, cancers, and even cardiovascular disease.

Not only are these supplements able to help dogs with their heart and/or inflammation, but they are also well-regarded for helping with various exterior conditions such as irritation or flaking. There’s a lot of value in using coconut oil as long as it comes from a pure source.

Certain studies have shown the presence of fish oil in a dog’s diet can help with potential cancerous developments in the human body. However, this is a new field of study and is still being worked on across the world.

Just like the positives, it’s always important to look at the other side of this picture.

In general, fish oil does hold a lot of value and comes with a tremendous amount of benefits, but this is only the case when dog owners get the right kind. With the wrong, unnatural version, it is going to do more harm than good. In fact, it can increase the likelihood of cancerous developments, which is the last thing a dog owner wants.

According to fact sheets developed on fish oils, PCB contamination is a real worry.

PCBs can be found in certain parts of the world where the concentration hits 50 parts per million (PPM). When it hits that point, it means anything in the water is now toxic and potentially contaminated for human or pet use. These standards were established under the Toxic Substances Control Act and have remained in place for years. Please note, while the number is set at 50 PPM, most recommendations include numbers that are lower than this.

A lot of issues have popped up about how oil is sourced and whether PCBs have a role to play in the makeup of these products. The right provider makes sure to test for these contaminants and will also have USDA approval in hand. Otherwise, the risk can increase and it is not a chance anyone should be taking when it comes to their dog. Always go with a 100% organic coconut oil from the world’s leading brands. 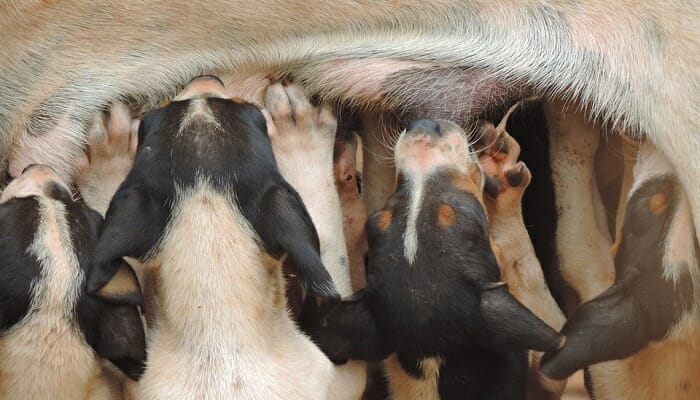 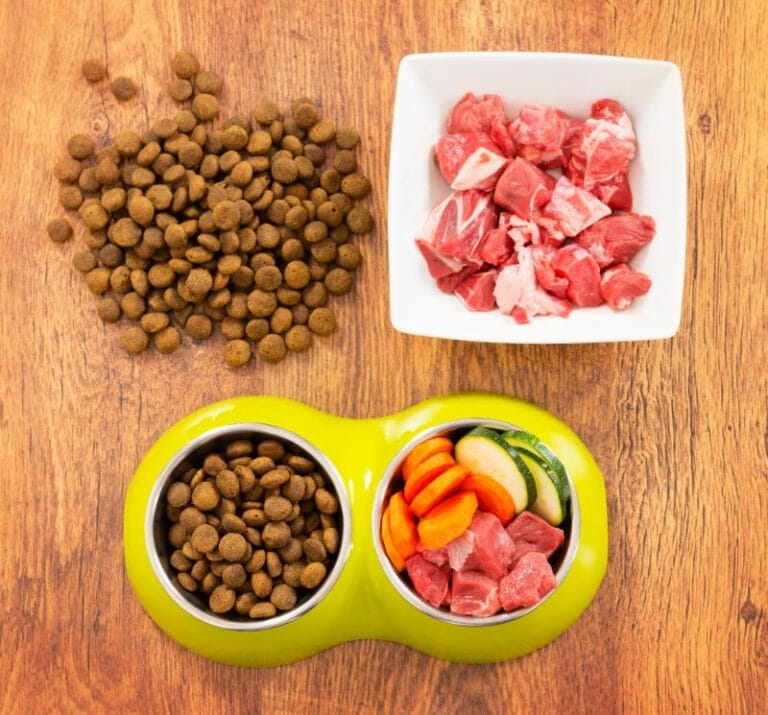 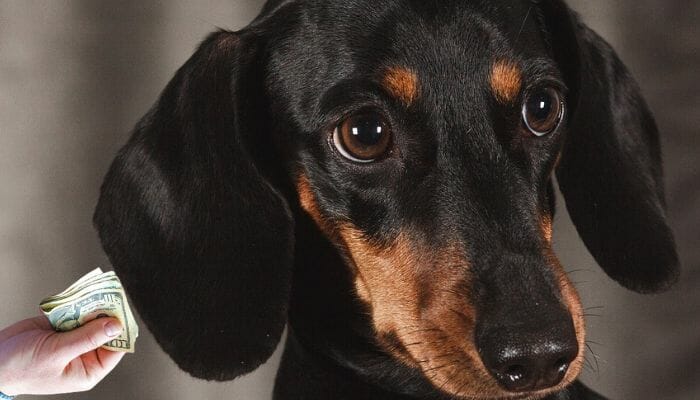 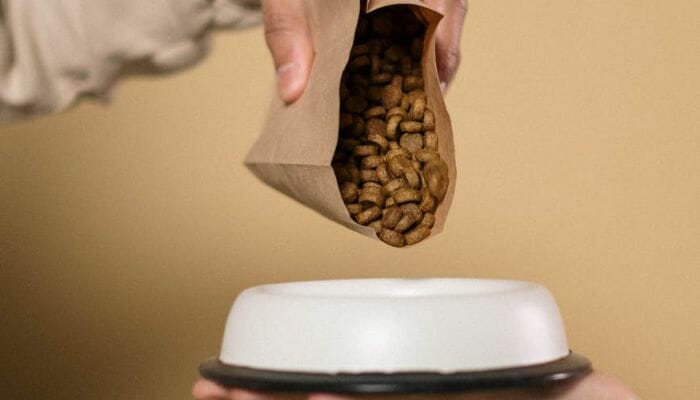