Ticks are a much less scary name for a parasite that lives on your poor pup and feeds on his blood to survive. It’s similar to the vampiric practices of Dracula, that’s for sure, but is it as deadly? You may receive polarizing information online with some pet parents claiming it’s no big deal, while others make you break out in a sweat, saying it is life-threatening.

Will tick bites be deadly for your dog or not? That’s the biggest question. We’re pretty sure most dog parents can handle whatever happens as long as their fur babies can survive.

Can My Dog Die from a Tick?

The short and very alarming answer is yes, your dog can die from a tick bite – but it doesn’t mean that he will. Ticks can transmit diseases that could lead to killing your pooch, but there are treatments if it is caught early enough.

What is a Tick and What Does It Do to My Dog?

What exactly are these little pests that set up home on our beloved canines? A tick is a round beetle-like insect parasite that lives on your dog’s skin. It feeds on your dog’s blood and can cause various health issues and sometimes even anemia or tick paralysis in severe cases.

Let’s take a closer look at what diseases tick bites can cause.

Perhaps one of the most common side effects of a tick bite, maybe because ticks can cause this in humans as well, is Lyme disease. Lyme disease can be quite a problem for us humans, but it is less of an issue for dogs. Lyme disease for dogs is caused by deer ticks having to attach themselves to your dog and administer the bite for 2 days (48 hours) in order to transmit the Borrelia bacteria that causes Lyme disease.

Knowing this, it’s not surprising that only about 10% of dogs who have ticks will actually get Lyme disease and it’s also worth it to note that there are antibiotic treatments that can deal with it. For these reasons, Lyme disease is rarely fatal for your dog.

This is a disease that can cause more issues for your dog. Rocky Mountain spotted fever is transmitted by wood, lone-star, and American dog ticks and can infect your dog in various phases. It doesn’t take long for this tick-borne disease to take effect. We’re talking about 2 weeks for you to see symptoms such as pinkeye, a cough, a loss of appetite, and even swelling in the joints to name a few.

There is some good news – Rocky mountain spotted fever can be treated with antibiotics. However, there is also some bad news, which is it can be fatal if it’s left untreated.

Deer and brown dog ticks are the culprits of canine anaplasmosis. The symptoms start to show about a week after the tick bite and you’ll see a gradual loss in appetite, fever, lethargy, and joint pain. Again, canine anaplasmosis is treatable with antibiotics, but it’s only possible to treat if you catch it early on. If not, this disease could lead to kidney issues, seizures, and death.

Canine babesiosis is different from other diseases where bacteria is the trigger. Instead, deer ticks will transfer a malaria-like parasite onto your dog, which can cause darker urine, a loss of appetite, weight loss, and pale gums all within two weeks of the bite. The parasite destroys your pup’s red blood cells. We hope that canine babesiosis is not the problem because it’s tough to diagnose. The symptoms could point to a myriad of other conditions that can also make it difficult to treat.

It’s not impossible to recover from, but there is a chance that your dog could pass due to shock and low blood pressure.

The difficult to pronounce canine ehrlichiosis also goes by other names including canine typhus. As a result of the lone star tick, canine typhus has three phases: acute, subclinical, and chronic. Canine ehrlichiosis is treatable in the acute phase, the subclinical phase can last a while and become a long-term battle if it’s not caught early on, and the chronic phase could entail long-term treatments for the rest of your dog’s life in order to survive.

What Should I Do if I Find a Tick on My Dog?

You have to find the tick first! Use a fine-toothed comb and give your dog a good once-over a few times a month. The places you should pay extra attention to are those that are warm and concealed such as:

Ticks aren’t always obvious to spot, so if you notice a random discolored bump on your dog, give it a little press just to check if it’s a tick or just a regular nipple or spot.

Disposal of Ticks on Dogs

So, what happens when you locate a tick? You have to get it off your dog for one thing, but it’s not easy.

When you spot the pesky creature, keep your dog calm and it’s important for dog owners to stay calm themselves as dogs can sense emotions. The tick is attached to your dog’s skin, so it’s not as simple as just brushing it off.

Part your dog’s hair gently. You won’t risk moving the tick since it’s perfectly happy where it is on your dog. Get a pair of tweezers and clamp down on the tick as close to your dog’s skin as possible. Once you have a secure hold, pull it off of your pooch in a lateral direction. Try not to twist, crush or yank it off too hard in a slanted direction as you could risk leaving parts of the tick behind.

Make sure to disinfect the tick bite so there is no lingering bacteria or chance of infection. You can do it with some mild soap, dog wash, or pet antiseptic. Don’t forget to clean the tweezers as well and your hands.

Once you have the tick in your possession, you can dispose of it by flushing it down the toilet, or keep it in a lidded jar and contact your vet immediately. There is a chance you can test the tick for diseases to identify if your dog will need treatment.

What is the Best Way to Prevent Ticks?

The best way to avoid your dog contracting any diseases is to prevent them from attaching.

There are spot-on treatments that are available over the counter, but we would suggest asking your vet first before purchasing one yourself. There is a chance your dog could ingest the medication and it could cause other issues in your attempt to prevent tick infection.

You can also prevent ticks by giving your pooch oral medication regularly. You won’t need to worry about coming into contact with the topical treatments and they are much easier to administer since they taste good to your dog. Oral meds can prevent adult ticks and immature fleas at any point in the life cycle.

Tick shampoos are great to kill ticks or remove them upon contact. It’s a great way for tick prevention during tick season, which is in the spring and fall. You would lather your pet in the shampoo and then rinse it off for effect. You can also try the dipping treatment, which is not meant to be rinsed off, but the chemicals are much stronger so consult with your vet before use.

Tick collars are one of the most popular methods for tick prevention. You can use this alongside other tick prevention methods and tick control products for maximum efficacy. However, tick collars tend to have more effect on the head and neck areas.

Tell Me the Lifespan of Ticks

Get ready to be a little grossed out. Ticks have four life stages: the egg, the larvae, the nymph, and the adult phases. Male hard ticks usually die after mating with females, which means what’s on your dog is mostly female ticks. The entire lifespan of ticks depends on the species, but it’s anywhere between 2 months to 3 years!

How long can a dog live with a tick?

A dog can live with a tick for the tick’s entire lifespan, which is up to 3 years depending on the species. This depends on the rate of infection as dogs bitten by an infected tick do not always contract bacteria. Most tick-borne diseases are treatable, so make sure you monitor and check your dog frequently to catch it in an early phase.

Ticks are a pesky situation humans and dogs need to live with. Some issues can be more prevalent and deadly for dogs, while others don’t affect your fur baby as much. Remember to check your pooch often for ticks and take the proper prevention methods depending on where you live. Remove and dispose of ticks the right way, which does not include crushing them because you risk exposing yourself and your dog to whatever is infecting the tick. 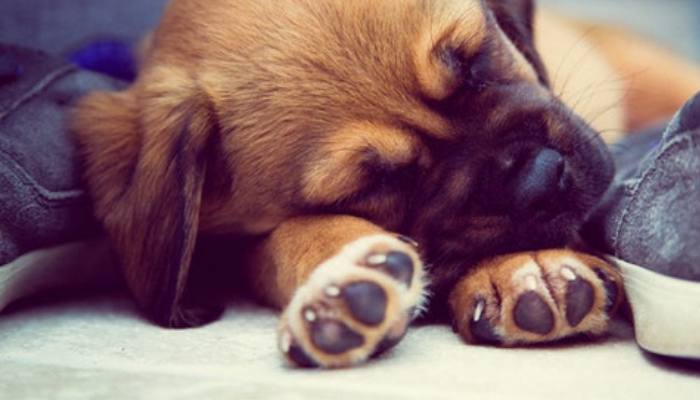 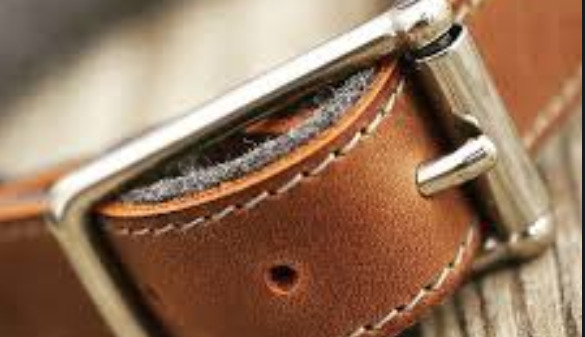 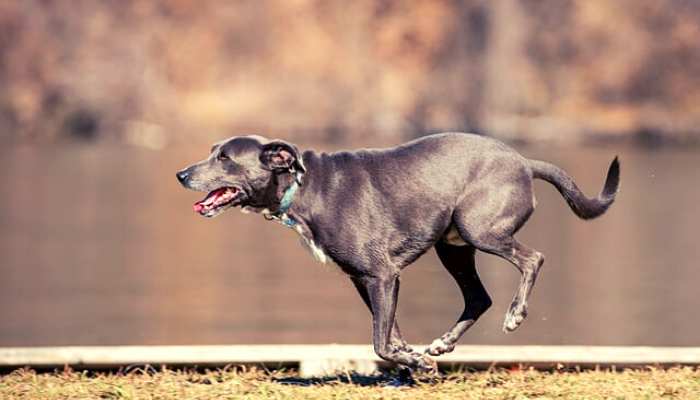