Wasabi is usually a horseradish paste, a condiment that often accompanies sashimi and sushi. It’s not everyone’s favorite, since it can be quite spicy, but maybe your dog likes it. It’s hard to imagine your pooch liking something as with a hot and spicy taste, but our fur babies often surprise us. So, what happens if your dog gets a taste of the spicy green paste, should you worry, and what should you do? Let’s see.

Dog Ate Wasabi: What to Do?

So, your dog had some wasabi and he seems fine, should you panic? The short answer is no, but you’re not completely in the clear. If your dog just had a small amount, say pea-sized, he will most likely be okay. However, there is no “correct” amount and whether your dog will react to the wasabi also depends on his size.

A small dog will need a lot less of the spicy condiment than a big dog. If your dog ate more wasabi than he can process, he may experience some mouth discomfort (as we would with spicy foods), or he may react more violently with some vomiting and diarrhea. If you feel that your dog’s reaction is more than just physical discomfort and the vomiting and diarrhea haven’t passed after a day, then we would recommend scheduling a vet appointment.

If your dog ate wasabi, the best approach is to not panic. Monitor him for the next hour or two to see if he shows any adverse reactions.

In general, dogs can eat wasabi and be fine. But, there is a big chance that it could irritate their mouths, sinuses, and bowels. It’s not toxic for dogs, but eating it in large amounts will do your pooch no favors, and it will really cause physical discomfort (wasabi really stings the sinuses like hot mustard ). The effects will also manifest in the form of bowel irritation, vomiting, and excessive gas.

A little wasabi is okay, but we would say the risks outweigh the benefits of feeding wasabi to your dog, so we suggest avoiding it.

We Think You’ll Like: Can Dogs Eat Crab Cakes?

Are Dogs Allergic to Wasabi?

If your dog is not allergic to these ingredients, then he should be fine if it’s consumed in small amounts.

You may be wondering if your dog can eat other food that contains wasabi, such as wasabi peas and wasabi almonds. Peas are a great source of fiber for us, but we’re pretty sure that some dog owners are aware that peas have been linked to DCM (Dilated Cardiomyopathy) along with potatoes.

Peas are also not the best choice of fiber if your dog suffers from kidney issues. We would steer clear of wasabi peas and almonds as well. While they are also not toxic, almonds can cause stomach upset in your dog. If you pair them with spicy foods, then you could have a recipe for disaster.

You weren’t looking and turned to find a small chunk of wasabi missing from your plate – did your dog sneak a taste? You may start to worry if you’re not sure, so here are some signs that your dog probably ate some wasabi paste.

You will be surprised to learn that most of the wasabi we consume with sushi and sashimi is fake. What is fake wasabi? Let’s start with what’s real wasabi.

Real wasabi actually isn’t very spicy. It may smell fire, but the actual taste is less so. Real wasabi is from an actual wasabi plant, and fake ones are the ones made from horseradish which is also the most common option out there.

Why is there such a thing as fake wasabi? Because it’s cheaper. It all comes down to the cost of creating this spicy food. There may be still a percentage of real wasabi within the fake wasabi paste, but the majority will be horseradish and green dye to get the matcha color we’re used to.

Like with many ingredients, dogs can eat wasabi in a small amount, but it’s not advised. Too much can be irritating to their system and cause discomfort. It shouldn’t be something added as a supplement to their diet, but an accidental taste won’t do them much harm. Chances are, your dog won’t like the spicy flavor, and remember never to touch it again! But just in case he likes it, make sure to keep wasabi out of reach if you have some at home.

We Think You’ll Like: Can Dogs Eat Pig Ears? 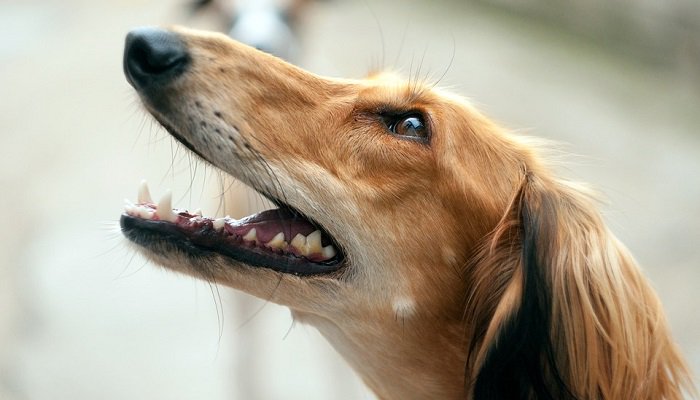 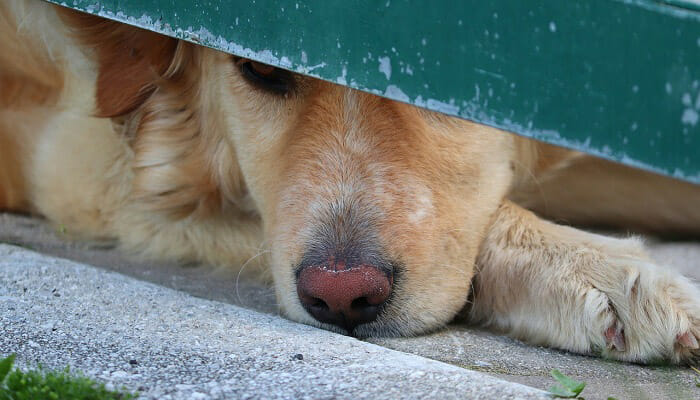 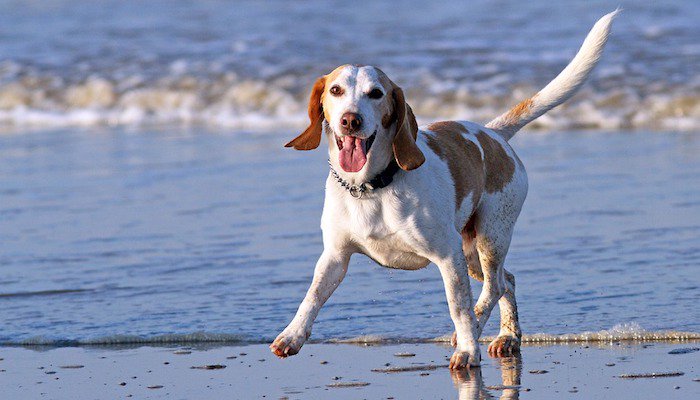 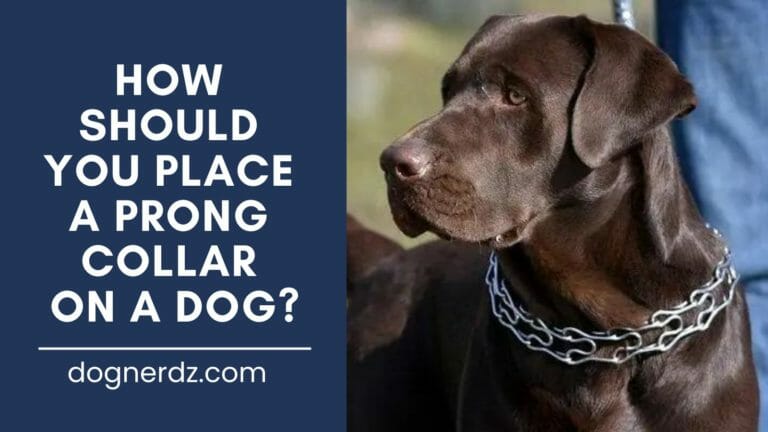 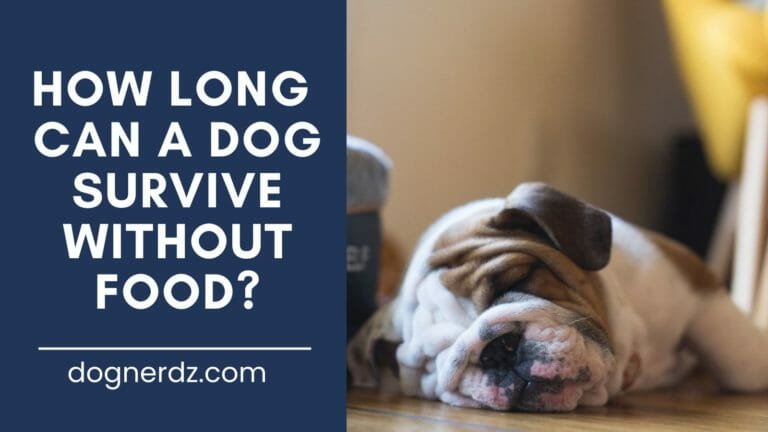 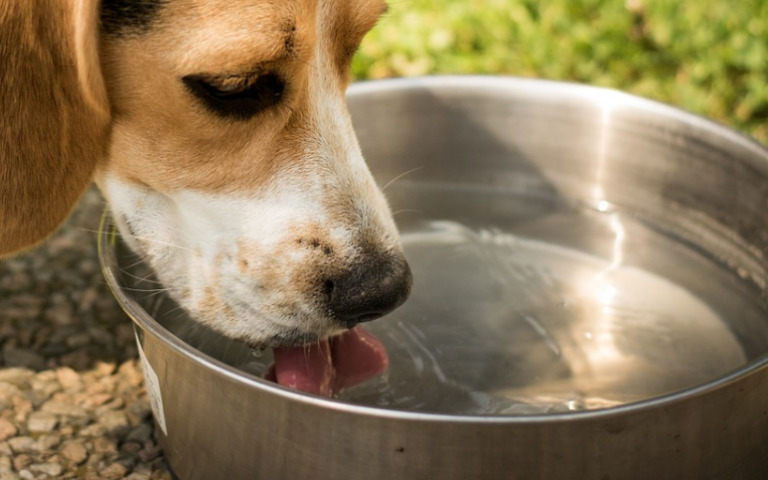