Eating muffins, bagels, or bread with poppy seeds is a snack worthy of a chef’s kiss. You probably can’t get enough of those poppy seed muffins or poppy seed bread that you always stock up in poppy seeds, so you can make them anytime.

If your dog has access to your pantry, better to keep the poppy seeds in a place where they can’t reach them. Poppy seeds are extremely poisonous to dogs. Do not make the mistake of leaving a bag of poppy seeds lying around if you have a furry friend in the house.

Why? Let’s find out!

Why Poppy Seeds Are Bad for Dogs?

Can dogs eat poppy seeds? No. It’s as simple as that. Poppy seeds contain different levels of opiates and feeding poppy seeds to your pooch can lead to opioid poisoning or poppy poisoning.

We Think You’ll Like: Can Dogs Eat Jelly Beans?

Poppy poisoning in dogs occurs when dogs ingest a part of an opium poppy plant, such as its seeds. Each species of Poppies have different alkaloids, with some being completely dangerous to your dog’s health.

Symptoms of Poppy Poisoning in Dogs

What should you do if your dog eats poppy seeds or the poppy plant itself? The first thing to do is to recognize these symptoms of poppy toxicity in dogs:

If you observe any of these symptoms in your dog, immediately take them to the vet.

Treatment of Poppy Poisoning in Dogs

Your dog’s veterinarian can conduct a variety of treatments, including:

If there are clear signs of poisoning, your dog will be put under observation and probably be given fluid therapy. Intubation will also be necessary if your dog is experiencing breathing problems. This will allow your dog to have an alternative for oxygen support.

Meanwhile, there are some cases where your pooch needs to be observed for heart problems. In this case, your vet will use an EKG and constantly monitor your dog’s vitals and pulse to ensure nothing is out of the ordinary.

We Think You’ll Like: Best Calming Treats for Dogs

No. Feeding your dog a poppy seed muffin is not safe. Even a few pieces of poppy seeds can cause an upset stomach. It’s better to avoid any food with poppy seeds altogether to be completely safe from its toxicity.

No. Poppy plants are even more dangerous than poppy seeds. Any species of poppy seed plants are considered toxic for dogs and should not be fed on purpose.

We Think You’ll Like: Can Dogs Eat Eggplant? The Good and the Bad

Still, no. Lemon poppy seed muffins still contain poppy seeds, so the answer is naturally no. If I were you, I would opt for giving your pooch a lemon muffin without the puppy seeds. Lemons are much safer for dogs if consumed moderately. While poppy seeds, even in small amounts, are harmful to canines.

To wrap it up, dogs can’t eat poppy seeds or poppy plants. Regardless of their species, poppies are generally toxic to dogs. And as a responsible dog owner, you should be aware of the symptoms of poppy poisoning mentioned above. Also, to avoid accidents, keep your poppy seeds secured, sealed, and kept away from your dog’s reach. 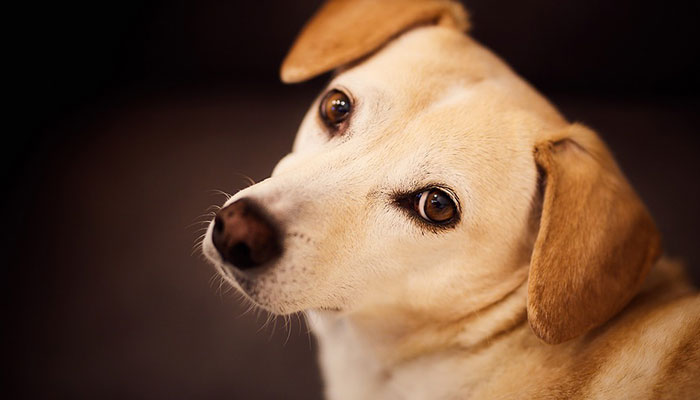 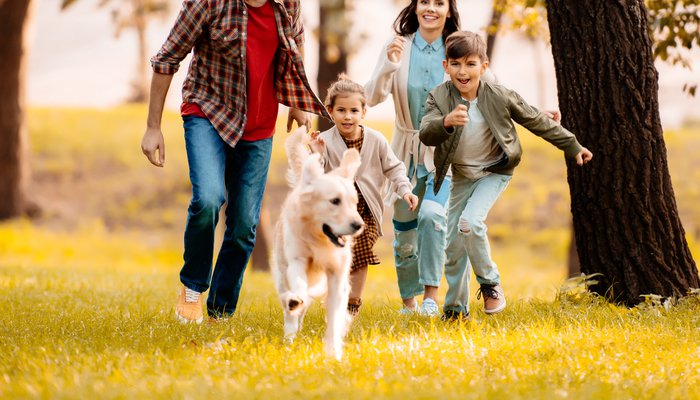 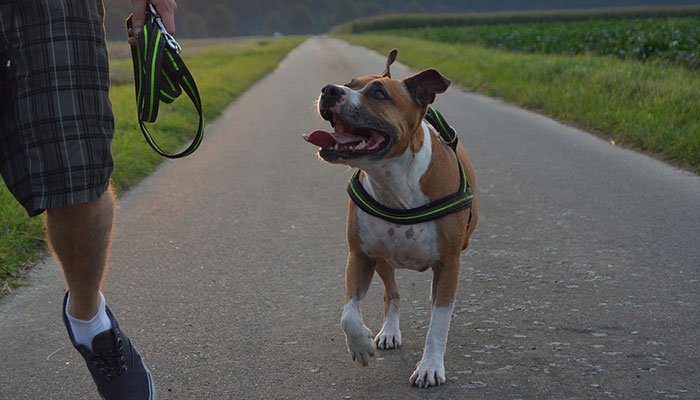 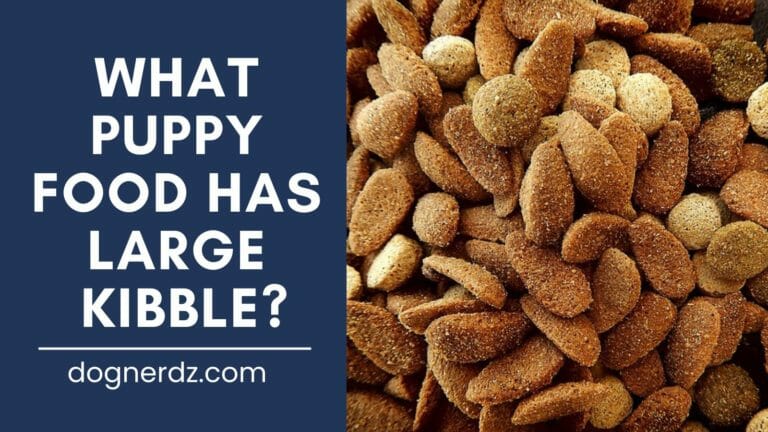 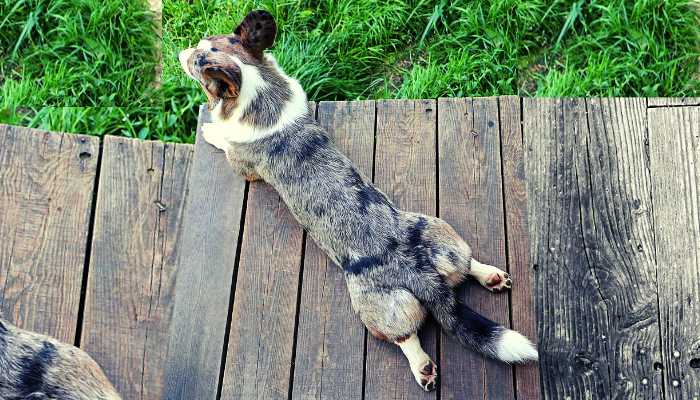 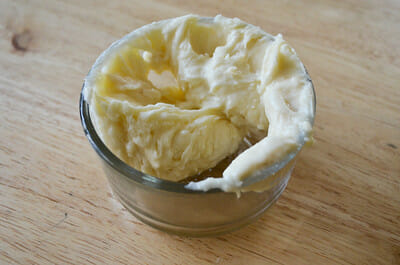