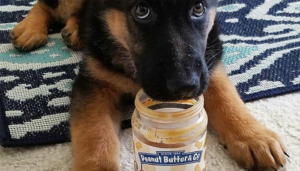 Peanut butter is known as a healthy snack for dogs in small amounts, so Nutella is pretty much the same thing right? Wrong! What is a delicious spread for us humans is potentially detrimental for your dog. Nutella contains cocoa and more than enough sugar, milk and hazelnut in its ingredients list that can be harmful to your dog in large amounts. If you are a dog owner, then you should know that cocoa, or chocolate whether it’s dark chocolate or milk chocolate can have adverse effects on your dog.

In short, no, your dog cannot eat Nutella, but before you write us off and believe that small amounts are okay, let us explain in more detail. 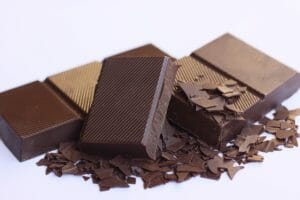 The key reason why dogs shouldn’t have Nutella is the ingredients it contains. We understand it can be tough not to enjoy this delectable confectionary with your pooch especially during Xmas. However, you must resist the urge because it contains chocolate, among other harmful ingredients. What’s known to us as a guilty pleasure is a harmful ingredient. Cocoa or chocolate can end up killing your poor dog if you aren’t careful.

Of course, just a tiny amount will not be enough to end your dog’s life, but we will never suggest feeding your dog any ingredients that they can’t digest, even in trace amounts.

Not only that, but Nutella also contains increased amounts of sugar and fat, both of which are very difficult for a dog to digest. If the amount is large enough, your dog can experience vomiting, diarrhea, a lack of appetite and more. An exorbitant amount of sugar and fats can lead to pancreatitis. The impact can be seen very early on, anywhere from 1 to 2 days. So if you notice any of the symptoms we mentioned above when you feed your dog Nutella, definitely head to your trusted animal veterinarian.

Some other ingredients that can be found in Nutella include sugar palm oil, skimmed milk powder, hazelnut, cocoa, theobromine, among others that can cause unfavorable symptoms when your dog eats the hazelnut spread.

For example, palm oil can cause bowel unrest and diarrhea. If you don’t see it coming out one end it will come out the other in the form of vomiting. An excessive amount of oils can cause intestinal blockages and lead to liver failure.

We also have soy, which is an ingredient pet parents should actively avoid. We also see the lack of soy in regular dog food since some dogs are allergic and they can cause other unwanted health issues such as kidney stones and bloating.

Symptoms may present themselves first in the form of an increased heart rate in your puppy or dog, and will be followed by some of the risks we touched on above.

My Dog Ate Nutella, What Do I Do? 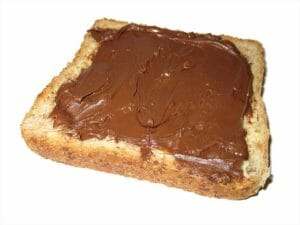 Even though you know the answer to can dogs eat Nutella and have sworn off feeding the hazelnut spread to your dog, that doesn’t mean you can prevent accidents from happening. If your dog has ate Nutella accidentally, there are some steps you can take. You can either rush him or her to the vet or call poison control.

If there just isn’t enough time, you can try inducing vomiting when your dog eats Nutella. Mixing hydrogen peroxide with water is a good way to do this. Not only is Nutella harmful to dogs, but cats don’t do well with it either. The bottom line is to keep it away from any domesticated pets just to be safe.

We Think You’ll Like: Why Do Dogs Eat Grass?

Your dog can still enjoy yummy toppings and treats even though Nutella is not one of them. Such alternatives include the traditional peanut butter, which proves to not only be a healthy snack but also one rich in vitamins, protein and healthy fats. Oatmeal is also a good alternative to Nutella that sort of has the same consistency. Both peanut butter and oatmeal can be excellent toy stuffers and frozen treats when tossed in the freezer overnight.

To sum up, Nutella is not good for dogs to eat and should be kept away from other pets as well. Small amounts could cause poisoning that are followed by vomiting and digestion problems. We should always be careful of the food our dogs eat and chocolate is one of the number one no-nos we learn when we first get a dog. Cocoa is as harmful as chocolate, so if you ever see foods listed to have cocoa, then do not feed it to your dog.

If your dog ate Nutella, one way to save the day is to rush him to the veterinarian as soon as possible. Aside from the chocolate, there are a ton of other potentially harmful ingredients to steer clear of such as theobromine, and elevated amounts of sugar and fat. 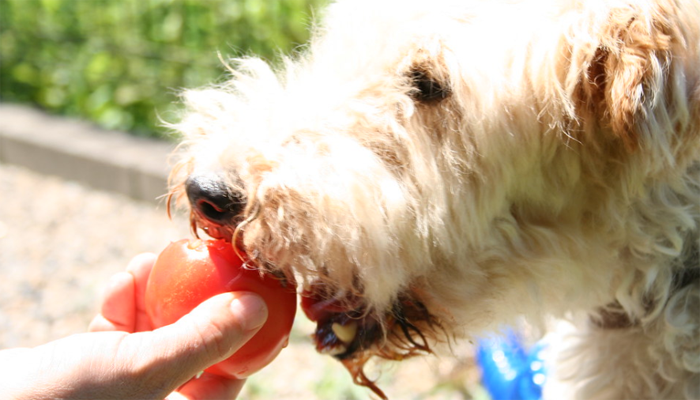 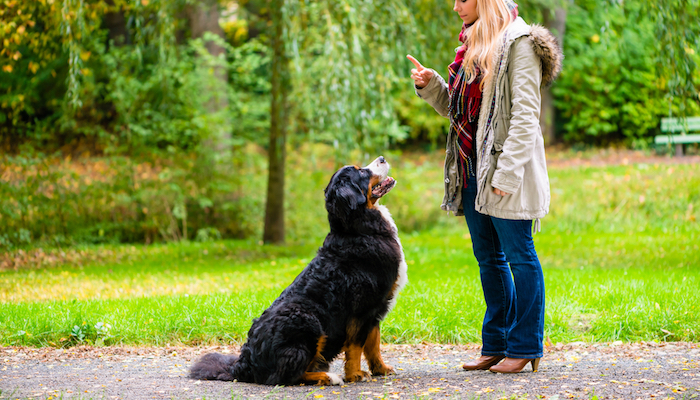 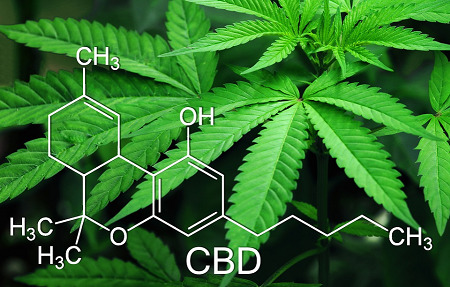 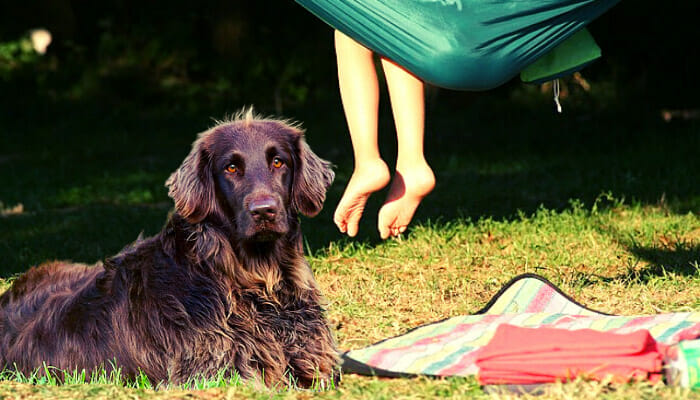 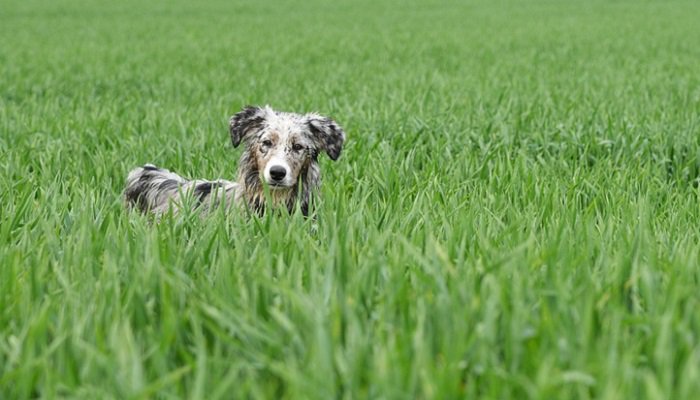 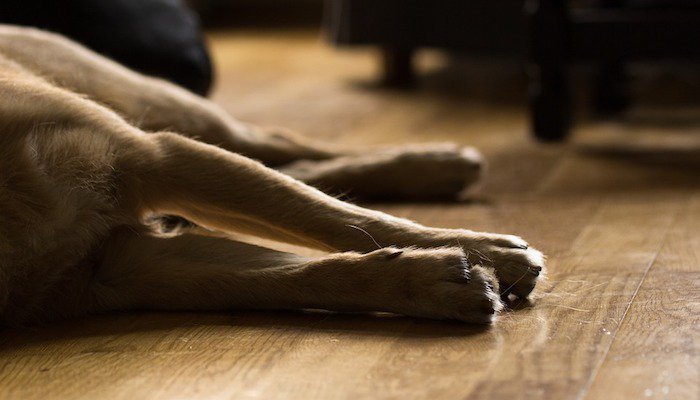