The Boston Terrier is not just a funny-looking and a fun-loving dog, there is also a lot of fun things to know about the breed! It is always important to research the dog breed you plan to get, but there are also some facts you could learn just to have something interesting to share with friends, family or other dog lovers.

These are things you might not know about the adorable black and white Boston Terrier, and they are likely to make you love the breed even more.

For example, did know why they are called the American Gentleman? Or that they are the official dog breed of a state of the United States and has been owned by two sitting Presidents? Here are five fun facts about the Boston Terrier.

Boston Terriers have that characteristic short muzzle, and while it is adorable – it comes with some cons. One thing is that they swallow more air than other dog breeds with normal snouts, and when you fill a canine stomach up with air, it needs to come out one way or the other.

This, as most Boston Terrier owners know, can make the breed very gassy. You could be sitting there on the couch enjoying your favorite TV show, and suddenly – once again – a less pleasant odor will be reaching your nostrils.

It is important to feed a Boston Terrier dog food that is suitable, as many cheap commercial brands can contribute to making the gas problem worse than it needs to be. You can also try investing in a slow-feed bowl, to slow down your dog’s eating, as this will hopefully make your Boston Terrier swallow less air while eating.

The reason why the breed was chosen for the post was most likely due to its origins. It is a breed that originates in the United States, where a man from Boston, Massachusetts, acquired a similar type of dog and eventually started breeding. The AKC (American Kennel Club) credits him as one of the key people in the development of the Boston Terrier, hence its connection to the state of Massachusetts.

Other celebrities that have been spotted with Boston Terriers are Rose McGowan, Joan Rivers, and Robin Williams. This might not be too surprising, as it is the 21st most popular dog breed in the United States and a dog that many found irresistible.

This is a nickname the breed has acquired. They are sometimes referred to as the American Gentleman due to their American origins and their physique – the black and white colors make it look like they are constantly wearing a tuxedo. It is a dog breed with few grooming needs, thanks to the short fur, yet they always walk around looking sharp even if you didn’t have time to brush them before heading out.

Boston Terriers love to be goofy, and they may dive straight into the mud puddle at the dog park when playing fetch with their favorite dog toy, but a good rinsing with the garden hose will make them look like an American Gentleman again in no time.

5. Confused with Other Breeds

It is not unusual for people to confuse the Boston Terrier with another similar breed: The French Bulldog. For a trained eye, keeping the two apart may not be too hard, but for those who haven’t been around either breed too much – it is an easy mistake to make. They do look similar, even though the Boston Terrier tends to have longer legs and be overall more athletic looking.

One thing you can look at to know for sure, though, is the ears. A French Bulldog has rounded (and adorable) ears, while the Boston Terrier’s ears are pointy. If you are ever unsure, just look at the ears of the dog to avoid an awkward moment.

A Loving Dog Breed with Personality

Now that we have learned a few new things about the Boston Terrier, I think we can all agree that it is an adorable dog breed with plenty of personalities. It is hard (if not impossible) to be bored when there is a Boston Terrier around, and they are likely to make you smile even when you are trying not to. 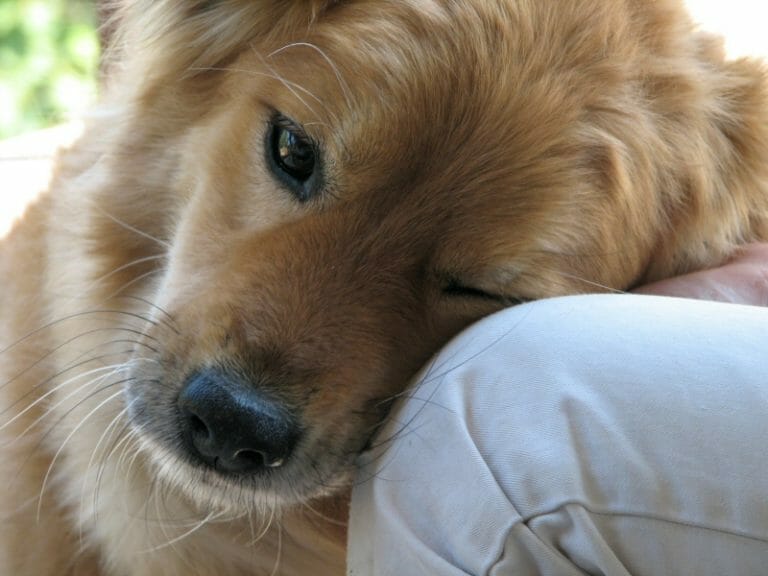 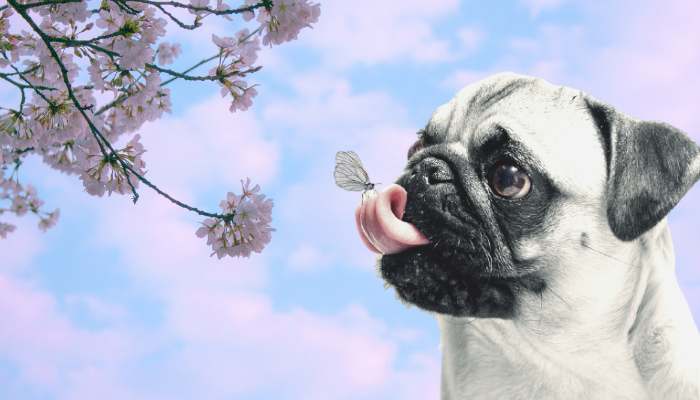